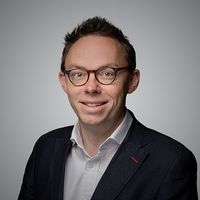 To suggest Parliament has the time or inclination to deal with anything other than the current Brexit farrago would be at best naive. However, meritorious legislation is being placed on the back burner whilst the UK’s exit from the EU becomes ever more protracted. In a situation where some economic forecasts are dire it makes sense for the UK to take every opportunity for economic advantage that it can.

Whilst many areas within the art and luxury asset market have been slated for reform on Brexit there are few, if any, that would unlock as much economic potential as the Law Commission’s draft legislation reforming the antiquated Bills of Sales Acts.

This is not the place to rehearse the reasons why these Acts are in desperate need of reform. The Law Commission undertook an extensive consultation (with which I was involved) which can be found here: https://www.lawcom.gov.uk/project/bills-of-sale/

Those consulted provided numerous reasons for reform and contributed to the draft bill which was prepared to be enacted as expedited legislation:-

In a seeming endorsement, the draft legislation was mentioned as part of the Queen’s Speech but sadly progress has since stalled there. The bill was introduced as a private members bill in late 2018 but has been swamped by the Brexit impasse. It is understood that part of the issue revolved around the funding of an electronic database modelled on the UCC register (used in the United States) but that hurdle seems surmountable even if it requires impetus from the private sector.

Given that the US art finance market (which with the UCC has a similar if distinct system as that advocated by the Law Commission) is estimated to be worth $20 billion, the UK has only just regained its position as the second largest art market and the tiny relative size of the UK art finance market this seems a particularly obvious opportunity.

Understandably more recent focus has been upon the constitutional and political crisis and there are many industries pressing for reform in a post Brexit world. However, there are few areas where such apparent economic potential would be unlocked, liquidity introduced to the market and a competitive advantage achieved.

Borrowing against art is growing at a stunning rate 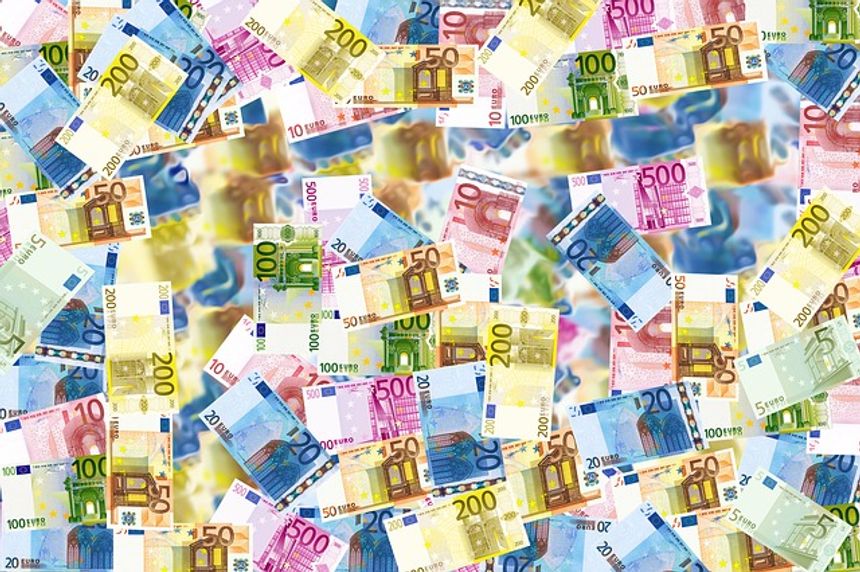 Collectors are borrowing billions against prized works of art https://t.co/8Vhy401AjU

Cash in on your Picasso: Borrowing against art is growing at a stunning rate https://t.co/WWEfQGHEFd via @TheEconomist

Borrowing against art is growing at a stunning rate

A State of the Art App
Tim Maxwell, Rudy Capildeo