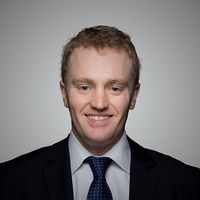 A timely and interesting piece from Sam Carp at SportsPro examining the growing trend of athletes championing social and political causes and the impact of this on marketability.

Historically, many brands have shied away from politically active athletes and certainly would not make social or political issues front and centre in marketing campaigns. Unless the cause aligned squarely with the particular brand message, taking sides in divisive debates was seen as too big a risk . Indeed, brands will typically conduct thorough due diligence on potential ambassadors and many brand ambassador contracts contain provisions discouraging athletes from making controversial public statements.

However, the times they are a changin', and Nike's 2018 ad campaign featuring Colin Kaepernick marked a sea-change in brands combining marketing activities and active engagement with controversial topics. The campaign was seen as controversial in some quarters but saw the brand gain huge exposure, extensive positive coverage and, reportedly, a significant increase in sales.

Many brands now consider taking public stands on issues to be an opportunity to enhance brand image and are seeking partners that share their core values. Into this context step socially-aware and articulate athletes such as Megan Rapinoe and Raheem Sterling.

It will be fascinating to see whether the likes of Rapinoe continue to be seen as outliers or at the centre of a new norm.

At 34, Rapinoe’s playing career might be winding down, but she has positioned herself at the forefront of a new tide of athlete activism, one that is also shifting the goalposts for athlete marketability. 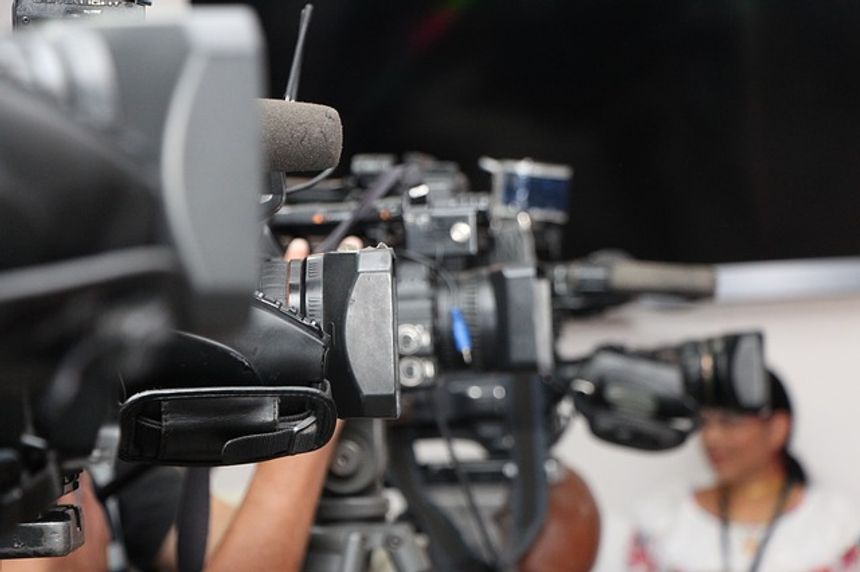 One big Megan Rapinoe stop after #FIFAWWC last week was to Pod Save America, the podcast run by ex-Obama/Clinton staffers for engaged Democrats and politics geeks. (It also brings in tons of advertising.) Sports marketing isn't politically averse any more. https://t.co/5m03CugZAn