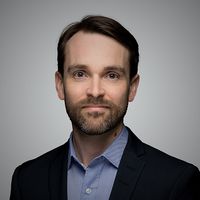 In a series of bizarre tweets over the British GP weekend the Haas F1 team’s title sponsor Rich Energy abruptly announced it had terminated its sponsorship due to the team’s “poor performance” and later published an image of a milk float bedecked in Haas F1 livery to underline the point. So far, so strange.

It later transpired that the tweets were orchestrated by Rich Energy’s founder and CEO, William Storey, acting contrary to the wishes of his fellow shareholders. Those shareholders have now ousted Mr Storey, changed the company name and are reportedly keen to salvage the relationship with Haas. In the meantime, according to correspondence (published again on Rich Energy’s twitter account) Haas have accepted Rich’s repudiatory breach and intend to sue for damages of £35m.

The story raises some interesting questions about what, if anything, teams can do to protect themselves from rogue sponsors.

Sponsorship is such a vital source of funding that when an opportunity arises the temptation to grab it can be overwhelming. In fact, carrying out detailed due diligence on the sponsor, its management, shareholders and corporate group, including searching Companies House filings and IP registrations can often save heartache further down the line. The last eccentric energy drink entrepreneur to arrive in F1 with a bucket of sponsorship dollars was Dietrich Mateschitz of Red Bull (and that ended rather well) but Rich Energy were always a slightly different proposition with limited evidence of product sales or accounts filings to back up their claims to be a major player in the market.

Aside from reputational damage, when a sponsor “goes rogue” the other key concern is clearly the status of the promised sponsorship fees. If you can get them, front-loaded payment terms and personal or parent company guarantees can mitigate risk to some extent. Unfortunately, a guarantee is only as good as the person giving it and here Haas are reported to have obtained theirs from Mr Storey who has since shown himself to be less than reliable.

Termination rights for damage to image and reputation are now fairly standard in sponsorship contracts but they vary hugely in scope and effect. A team with concerns at the outset will want a widely drafted right possibly backed up with specific examples of acts, omissions and consequences that should trigger their right. If and when rights are triggered careful thought still needs to be given to how they are used. In Haas’ case, they appear to be claiming that Rich Energy’s wrongful termination (as opposed to their image-damaging public statements) constitutes a repudiatory breach of their agreement. They may feel this is their best chance of including loss of contract in their damages claim as they seek to recover the full sponsorship fee payable in the remainder of the 3 year deal.

Haas were the unexpected heroes of Netflix’s recent documentary “Formula 1: Drive to Survive” showing a plucky determination and sense of humour sometimes lacking in the sport. Let’s hope their current dramas can be resolved and they emerge to fight another day with or without the added boost of an energy drink sponsor. 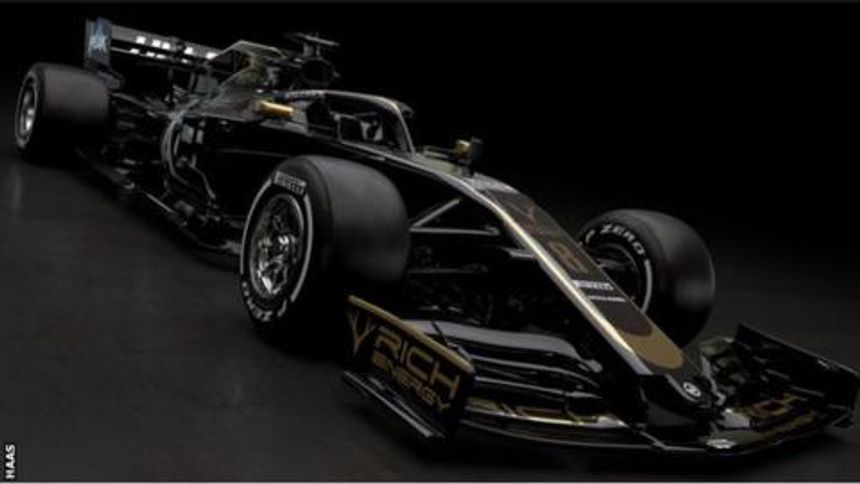 Another twist in the Rich Energy tale... 😳 Will this Haas #F1 saga ever end? https://t.co/QqoqkokiFo