The latest Court of Appeal decision on holiday pay has nothing to do with sickness absences, overtime or commission... but instead how holiday entitlement and holiday pay are calculated for term time workers.

The Court found that, although pro-rating an entitlement according to the proportion of the year actually worked, was market standard and a "fair" outcome, it was not compliant with the Working Time Regulations.  Further, there was no reason at European law why the Regulations needed to be read in a different way.

The result? An apparent windfall for term time workers.

The difficulty with this decision, however, lies in the consequences for term time workers.  The chances are that employers will act to mitigate the impact of this decision.  We can expect to see:

- new term time workers being paid less as a base salary because their holiday pay is higher;

- new term time workers being paid on the basis of hours worked, rather than annualised hours, with the consequent financial difficulties over summer holidays;

- employers being less willing to offer term time working arrangements, with the effect of making it even harder for women with children to return to work.

“Employers that employ part-year workers will want to calculate whether they have been responsible for any underpayments if they adopted the wrong approach to holiday pay calculations,” Bartlett said. 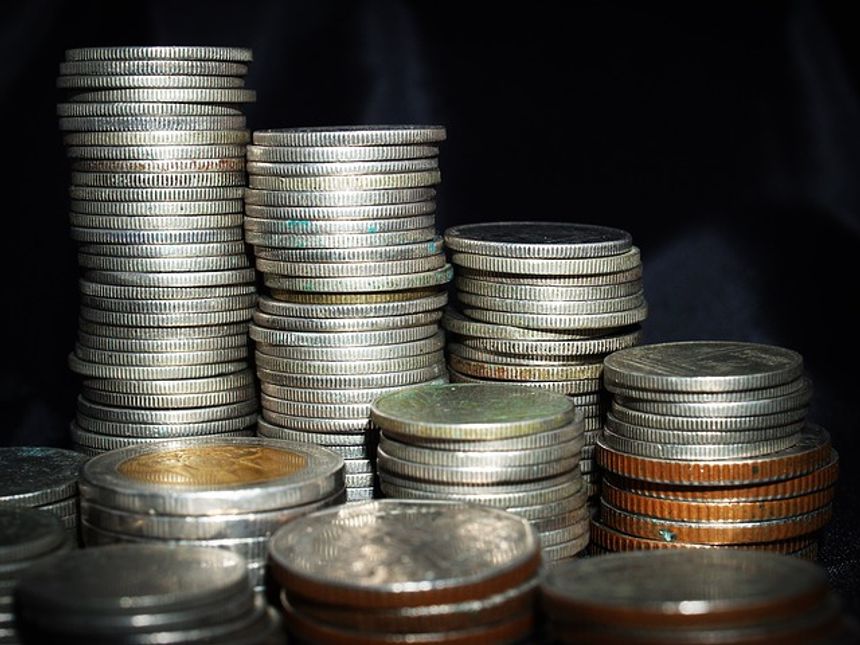 The concept of "work" in France is broader than you might expect...
Charles Russell Speechlys

Another blow for gender equality in the workplace
Charles Russell Speechlys

Why is diversity and inclusion not mentioned in annual reports?
Charles Russell Speechlys