The issue of the extent to which a non-party may obtain access to documents on the court file, and what those documents comprise, has been considered by the court in a number of cases recently (extending as far as documents connected with arbitral proceedings, considered in our article here).

In Cape Intermediate Holdings Ltd v Dring (for and on behalf of Asbestos Victims Support Groups Forum UK) [2019] UKSC 38, the Asbestos Victims Support Groups Forum UK sought access to documents produced for a trial brought by insurers of employers whose former employees had contracted mesothelioma in the course of their work. The issue reached the Supreme Court, which has now provided guidance, as follows:

·        Court records. Under CPR 5.4C, members of the public may obtain copies of statements of case, judgments and orders from the court. With its permission, they may also obtain any other document which forms part of “the records of the court”. The Supreme Court held that this means any document retained by the court in the long term for its own purposes. This will not encompass every document generated on a case, but may include application notices and supporting evidence and lists of documents for disclosure. “Records of the court” does not include witness statements, experts’ reports, transcripts or trial bundles.

·        The court’s jurisdiction. The court has an inherent jurisdiction to provide access to open justice and to determine for itself what that requires in given circumstances. The jurisdiction in CPR 5.4C is therefore not exhaustive and the court’s power to grant access is not limited to what constitutes “records of the court”. Effectively, these are the minimum that the court may provide. The Supreme Court placed great emphasis on the principle of open justice throughout its judgment.

·        Documents referred to in open court. The Court of Appeal had held that access may be granted to those documents read out, or invited to be read out, in open court. The Supreme Court ruled that these documents included ones which the judge was invited to read outside court as well or which it was clear or stated that the judge had read. The court was mindful that these days civil proceedings generate a great deal of written material and are not dominated by the spoken word as they were in the past. It follows that the only way for the public to understand what is going on is to give them access to the written material.

·        The test for the court to apply. First, establish that the document has been referred to in open court (as defined above), then carry out a fact-based balancing exercise. This assessment should take into account the principle of open justice and the potential of the material to advance this, and the risk of harm to the legitimate interests of others.

Will this encourage more non-parties to seek access to a wider scope of court documents? Quite possibly. Certainly the Supreme Court took a broader view than that of the Court of Appeal on the issue and emphasised the breadth of the court’s inherent jurisdiction.

It should be noted, though, that the Supreme Court equally emphasised the balancing exercise to be undertaken and it did not suggest the delivery up of all disclosed documents. It further acknowledged that commercial confidentiality is a legitimate interest to be weighed up by the court. One imagines that this interest will have greater traction with the court prior to commencement of trial and that the principle of open justice will carry more weight once the trial is underway.

This is unlikely to be the last word on the topic: the Supreme Court itself added a postscript wherein it urged the bodies responsible for framing the court rules in each part of the UK to consider the issues raised by the case (for a start, the CPR do not define “the records of the court”, or provide what the records of the court are to contain). So rule changes may be on the horizon.

The constitutional principle of open justice applies to all courts and tribunals exercising the judicial power of the state. It follows that, unless inconsistent with statute or the rules of court, all courts and tribunals have an inherent jurisdiction to determine what that principle requires in terms of access to documents or other information placed before the court or tribunal in question. The extent of any access permitted by the court’s rules is not determinative (save to the extent that they may contain a valid prohibition). It is not correct to talk in terms of limits to the court’s jurisdiction when what is in fact in question is how that jurisdiction should be exercised in the particular case. 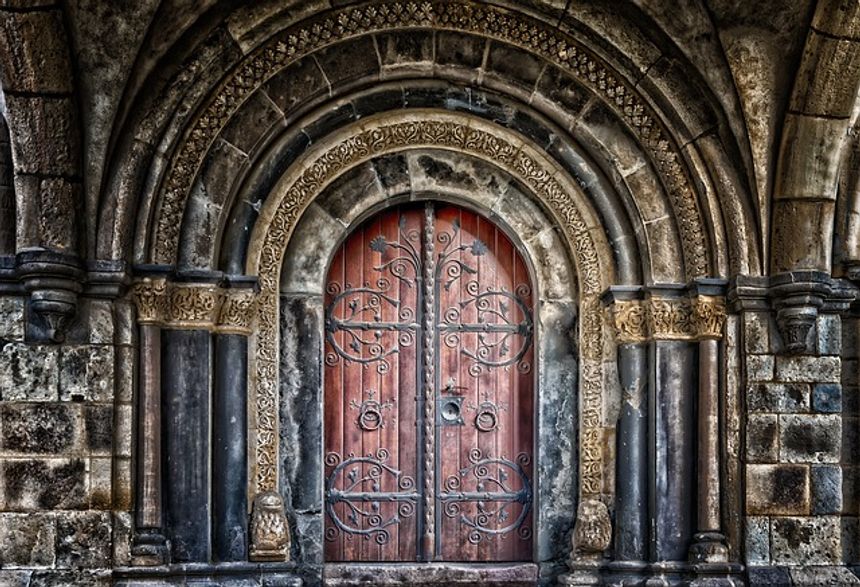