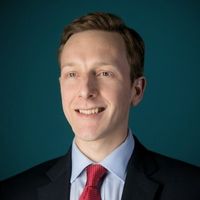 The question of the extent to which the courts will require parties to engage in alternative dispute resolution has been a source of debate for some time. The touchstone for practitioners has been the Court of Appeal’s decision in Halsey v Milton Keynes General NHS Trust [2004] EWCA Civ 576, where it held that the court had no jurisdiction to force the parties to mediate and that the hallmark of ADR procedures was that they were processes voluntarily entered into by the parties. The court’s role was to encourage (perhaps robustly), but not compel.

Since 2004, this view has been maintained in the courts, with the Civil Justice Council ADR Working Group concluding only late last year that it would be inappropriate to introduce into civil litigation generally any form of compulsory mediation or pre-action mediation, information and assessment meetings (which are currently used in the family courts). Instead, its report set out a series of reforms to current civil procedure to reinforce a presumption that ADR should be attempted in any case which is not otherwise settled and to more rigorously penalise parties for unreasonably failing to do this.

In the recent case of Lomax v Lomax [2019] EWCA Civ 1467, arguably the Court of Appeal has gone further. Here, in the context of a claim under the Inheritance (Provision for Family and Dependants) Act 1975, before the directions hearing, the claimant invited the defendant to consent to early neutral evaluation (ENE). The defendant refused. The judge at first instance, while noting that the case cried out for a “robust judge-led process”, decided that ENE could not be ordered if one party refused.

On appeal, the Court of Appeal determined that the court has the power pursuant to CPR 3.1(2)(m) to order ENE even though one party has not consented to it. The court noted that the rule does not impose an express limitation to the effect that consent of all the parties is necessary – that would be contrary to the overriding objective – nor should one be implied. This did not engage questions of a party’s right of access to the court either; ENE was simply a step in the process.

In contesting the point, the defendant placed reliance on comments in various court guides to the effect that consent is required, but the Court of Appeal gave this short shrift: the rules cannot be disapplied by what is said in the court guides. (Interestingly, commentary to the White Book at 3.1.13 had until June this year expressly stated that consent was not required; that reference has since been deleted.)

So the message is clear: the court can of its own volition decide to order ENE. The decision should not be read, however, as extending to other forms of ADR, principally mediation. The Court of Appeal drew a distinction between ENE (where the ability to order ENE is part of the court’s case management powers) and mediation (where it is not). Of course, a party that unreasonably ignores or refuses an offer to mediate will do so at its peril: a number of cases since Halsey illustrate that such conduct will likely invite costs sanctions. 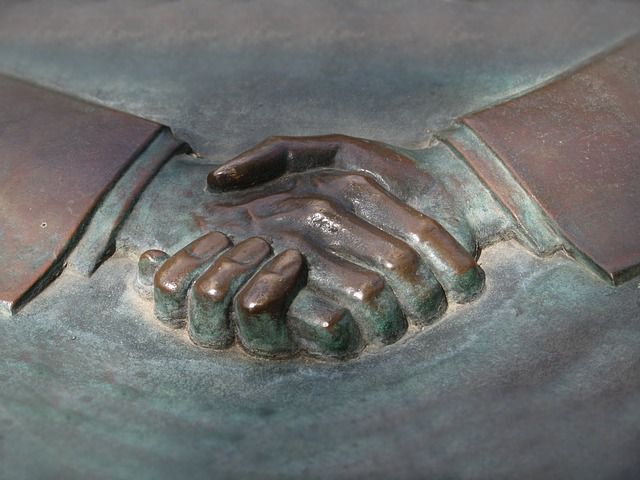