Two recent High Court decisions have brought the topic of default judgment into the spotlight.

Here, the agreed time for filing the defence expired on 4 October 2018. A few days earlier, on 30 September 2018, an application was made by the defendant for an extension of time for filing the defence to 30 November 2018. The claimant then submitted a request for judgment in default on 17 October 2018. The hearing for the extension of time was eventually listed for 15 February 2019. In the meantime, on 28 December 2018, the defence was received at court. Judgment in default was entered on 15 January 2019. The defendant applied to set aside judgment.

Default judgment was set aside. The master took the view that this had to be done as of right, because the court did not have jurisdiction under CPR 12.3 to enter default judgment where a defence had been filed, albeit after expiry of the relevant time limit. As CPR 12.3 states, a claimant might obtain judgment in default of defence only where a defence has not been filed. The master considered that it would disproportionate to “shut out” genuinely defended cases simply for lateness of defence.

The master viewed the decision as “of some significance” and granted permission to appeal to the Court of Appeal, given the absence of higher authority and inconsistent first instance decisions.

The master also took the opportunity to comment on the court filing system. As noted in the chronology above, the defence had been received at court a couple of weeks before default judgment was entered. It appears that this was not known to the court when giving default judgment and the master noted that it was very doubtful default judgment would have been allowed to be entered if it had been known. The Queen’s Bench Division has recently adopted electronic filing and the master expressed the hope that what had happened here would now be a thing of the past.

In this case, the claimant issued proceedings. The first defendant did not acknowledge service. The claimant applied for judgment in default. The defendant then filed an acknowledgement of service and, on the morning of the hearing, made an application for an extension of time.

The court held that relief from sanction principles applied as no defence had been filed at all, such that default judgment should be entered upon the failure of the defendant’s application for an extension of time to file his defence.

The obvious distinction between the two cases is the fact that no defence was filed at all in Hanson; late filing of the acknowledgment of service may have rescued the defendant under CPR 12.3(1) (judgment in default of an acknowledgment of service) but not under CPR 12.3(2) (judgment in default of defence). The court therefore did not need to engage with the tricky question of jurisdiction confronting the master in Clements.

It was also relevant to the court when making its assessment here that the first defendant’s conduct in the proceedings in general had been deplorable and the court took the view that the time had come to “shift the onus” onto the defendant to make out his case. The court observed that this was not the end of the road for the first defendant, since CPR 13.3 offered him the means to apply to set aside or vary default judgment if he could show a real prospect of successfully defending the claims or it appeared that there was some other good reason why the judgment should be set aside.

In addition to a potential appeal in Clements, the court there noted that rule changes may be on the horizon in respect of CPR 12, so it will be interesting to see what developments arise in this area. 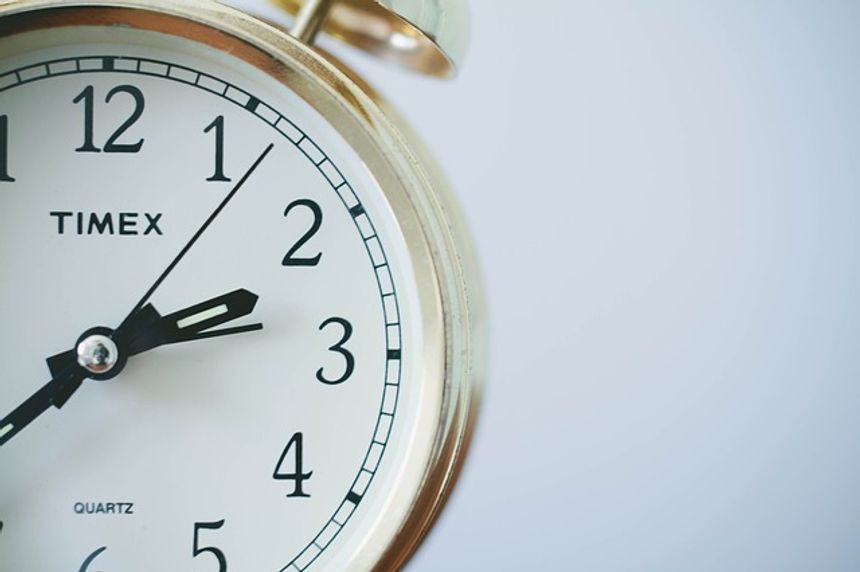