The BOA has agreed that Team GB athletes may send a single "thank you" during the Olympic Games to each of their individual sponsors. That thank you message may not contain any Olympic branding or reference and athletes are not allowed to pay to have such message amplified.

This is the latest development in the ongoing saga of Rule 40 - the IOC regulation that relates to the ability of athletes to promote their personal sponsors during the Games.

Back in February 2019, the Federal Cartel Office in Germany found that Rule 40 was in breach of athlete's marketing rights and it secured concessions from the IOC itself and the German Olympic Sports Commission ("DOSC").  The changes imposed in Germany included the following:

- removal of the need to clear campaigns in advance with the DOSC;

- a reduction in the scope of banned terminology, enabling terms like "Summer Games", "Winter Games", "medal", "gold" etc to be used by athletes;

- certain photos of athletes taken during the Games - whether or not showing the athlete competing - may be used as long as, for example, they contain no Olympic branding;

- removal of the possibility of a sporting sanction being imposed for breach of advertising regulations.

Following that Federal Cartel Office decision, the IOC took advice on how far those principles were likely to be unique to Germany. It then decided to authorise national Olympic associations to frame their own approach to Rule 40, taking into account local law.

The BOA has now made its move and it will be instructive to see the response from the athlete community. There is no doubt that this concession by the BOA helps but it seems unlikely that it will mark the end of the matter.

The BOA has now made its move and it will be instructive to see the response from the athlete community. 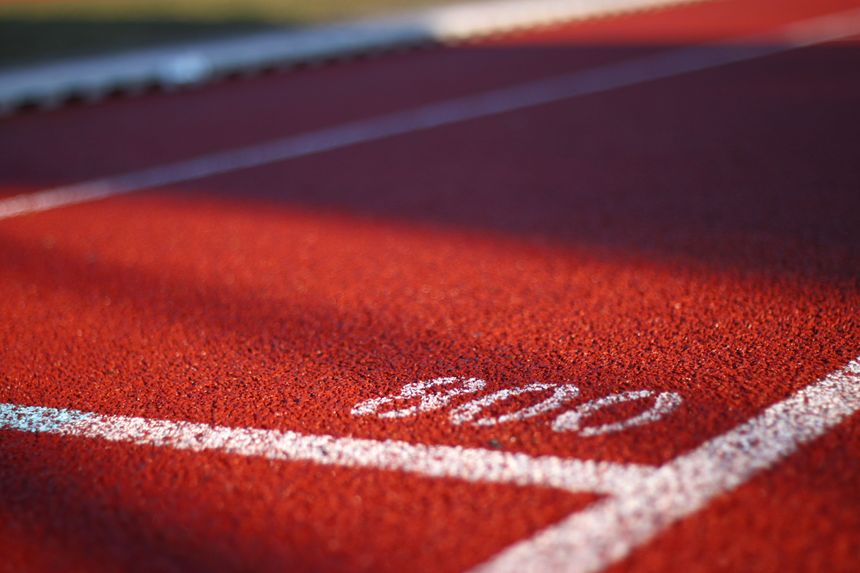 NBA Top Shots Teardown – what are they and what is an NFT?
Nick White
Recent posts from Charles Russell Speechlys Insights