Questions of legal professional privilege, and challenges to it, are rarely out of the headlines. The issue confronting the Court of Appeal in the recent case of Addlesee & Ors v Dentons Europe LLP [2019] EWCA Civ 1600 was whether legal advice privilege would survive the dissolution of a company and the absence of a person entitled to assert it.

In Addlesee, a claim was brought by investors alleging that a scheme marked by a Cypriot company was fraudulent. The defendant law firm had advised the company and the investors brought proceedings against it claiming damages for deceit or negligence. The investors sought to see documents passing between the firm and company. The company had been dissolved a few months before proceedings were commenced and in so far as any rights in the documents had passed to the Crown as bona vacantia, the Crown had disclaimed all interest in them “without either asserting or waiving any legal professional privilege”.

The master at first instance held that legal advice privilege subsisted notwithstanding the dissolution of the company. In so holding, she distinguished the decision of the Upper Tribunal in Garvin Trustees Ltd v The Pensions Regulator [2015] Pens LR 1, in which Judge Herrington held that legal advice privilege did not survive the dissolution of a Northern Irish company which had been the client. The ground of distinction was that, whereas in Garvin it was no longer possible to restore the dissolved company to the register, here that was still a legal possibility.

The Court of Appeal held that legal advice privilege attaching to communications between a client and their lawyers, once established, remained in existence unless and until it was waived. It was established as a result of the purpose for which, and the circumstances in which, the communications had been made. It was not lost if there was no person entitled to assert it when a disclosure request was made.

The court also overruled Garvin, finding that the principle applied there was wrong: it was not a question of who could assert privilege but who could waive it; and if there was a person entitled to waive it, whether they had done so.

·        The relevant test is not whether there exists a person entitled to assert the right but (a) that privilege was established at the time of the relevant communication and (b) that it has not been waived or overridden by statute.

·        Legal advice privilege is absolute in nature. The courts place considerable importance on preserving (and not eroding) this, and will take a very cautious approach to permitting any exception. As was stated in R v Derby Magistrates' Court ex p B [1996] 1 AC 487 (cited here by the Court of Appeal): “The client must be sure that what he tells his lawyer in confidence will never be revealed without his consent. Legal professional privilege is thus much more than an ordinary rule of evidence, limited in its application to the facts of a particular case. It is a fundamental condition on which the administration of justice as a whole rests.”

·        Documents are privileged because of their nature and only voluntary production destroys the privilege. The Court of Appeal cited Lord Millet’s observations in B v Auckland District Law Society [2003] UKPC 38, [2003] 2 AC 736 in this regard: “The documents are privileged because they were created for the purpose of giving or receiving legal advice. If they are not produced voluntarily, production cannot be compelled. If they are produced voluntarily, the right to withhold production no longer attaches to them. In that sense the privilege may be said to be lost. But they are the same documents, and it is not inappropriate to describe them as privileged. Their inherent characteristics are the same. The policy which protected them from unauthorised disclosure is the same. The cat is still a cat. It can be put back in the bag.”

·        For lawyers this means their mouths are “shut forever”: it is their duty to claim the privilege on behalf of the client or former client.

·        One may wonder whether, given the nature of the allegations, the iniquity exception applied in this case. The iniquity exception provides that privilege does not attach to documents where the purpose of the client is the furtherance of a crime, fraud or other iniquity. However, it was accepted for the purposes of the appeal that the documents were not within this exception. 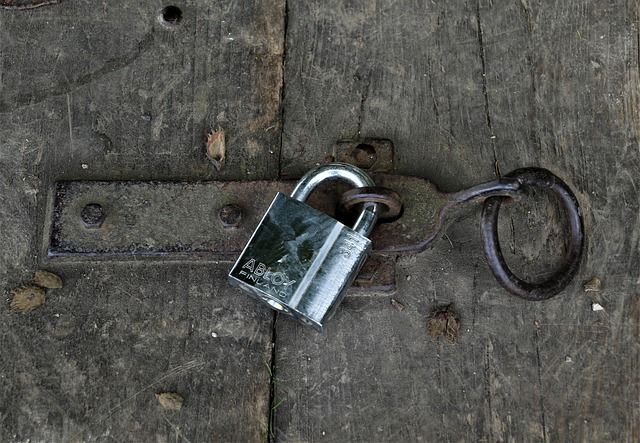