The British Olympic Association (BOA) responded yesterday to the letter signed by various Team GB athletes which threatened to pursue legal action in the event that it does not grant further relaxations in respect of its guidance on the IOC's Rule 40.

The BOA has stressed that "encouraging conversations" with the athletes' representatives are ongoing and that they are "dismayed by the ongoing legal tactics being conducted in the background".

Therefore, it appears that the BOA has no desire at this stage to deviate from its existing guidance published at the end of October (updated in response to the IOC's relaxation of Rule 40, which in turn followed the IOC's settlement with the German Cartel Office). The BOA's guidance permits an athlete to send one "thank you" post per individual sponsor during the Games Period but does not extend its permissions quite as far as other National Olympic Committees (NOCs), including the US and German NOCs. For a more detailed background, please see here: https://www.charlesrussellspeechlys.com/en/news-and-insights/insights/commercial/2019/thanks-but-no-thanks-british-athletes-take-aim-at-the-british-olympic-association/

The BOA's response comes not long after the IOC's open letter to NOCs, which was published on 3 December. This letter essentially reiterated the IOC's stance that - despite an 'invitation' from the European Commission to apply the German Cartel Office approach across the rest of Europe - it will continue to allow individual NOCs to interpret the relaxed Rule 40 wording as it sees fit, mindful that each NOC has its own funding model, local laws and sponsorship contracts. The IOC is preparing additional illustrative guidance regarding Rule 40 and plans to organise a consultation process during 2020 for the affected stakeholders.

The BOA continues to assert it has a unique funding model - operating without public funding and heavily reliant on revenues from its sponsors (which now include the popular peanut butter brand "Whole Earth" - following Monday's announcement by the BOA). Taking into account this open letter by the IOC and its intended additional measures, the BOA will feel doubly justified in adopting the stance as revealed yesterday.

However, whether the IOC's position (as outlined in the open letter) is sustainable is a different question. The European Commission's involvement and suggestion that the German Cartel Office approach should be extended across the continent is sure to raise eyebrows among athletes and their sponsors. It puts an added focus on the IOC's intended additional measures - which the BOA will be anticipating as it continues its "encouraging conversations" with Team GB athletes.

we have been forced to respond fully and robustly to the legal challenge and have done so in the best interests of all of the athletes we serve and the BOA - a not-for-profit independent organisation that receives no taxpayer or Government funds. 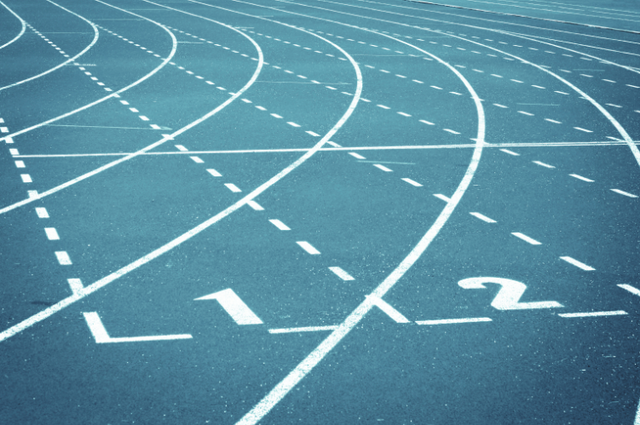 The British Olympic Association says it is "dismayed" by the "ongoing legal tactics" of top athletes threatening to sue over sponsorship regulations.

British Olympic Association left 'dismayed' by legal challenge led by Team GB athletes over marketing rules that limit the number of times they can tweet about their own sponsors https://t.co/aQr65QRHsr