In my last post (which you can find here), I stressed the need - for a variety of reasons - for the Government to make a decision one way or the other on HS2, as quickly as possible. Yet it appears that we face yet more delay to the "go-no go decision" we were promised by the Secretary of State for Transport, Grant Shapps MP.

As reported in yesterday’s Guardian, Mr Shapps does now have the draft report from the Oakervee Review and, as many of us who are close to the project suspected, the focal point has now moved from speed of travel to freeing up capacity - and presumably (although the argument was not rehearsed in today's report in the Guardian) making the rail network more robust.

Furthermore, we now face a period of continued scrutiny before any decisions are made. This will come as bad news to those who stand to benefit most from the high speed element of HS2 - and raises the continued unanswered questions about what is going to be done to improve East/West connectivity in the North.

Following the leak of a government-commissioned review earlier this week, it’s interesting to see just how misjudged project costs have become, with the BBC noting that “no one took full account of how complex and risky the HS2 high-speed rail project was likely to be”. In 2015, HS2 was due to cost £56bn, but it’s now suggested the total could reach £106bn. Though these findings have not been officially published, even if these predictions are half true, it shows just how essential it is to any infrastructure and construction projects to provide realistic assessments of costs and completion dates, including disputes, litigation and potential risks.

In the meantime, we continue to assist many of those most affected by the current proposals and this lack of certainty only exacerbates the issues they face. Whilst all sides of opinion regarding this mammoth project wait until there is some certainty on the fundamental questions surrounding the project, there’s no doubt that significant challenges remain. Whilst HS2 is still one of the most demanding and exciting transport projects in Europe, the lack of clarity mean all interested parties will continue waiting with bated breath.

“Capacity is the issue. What we are going to have to do is whether it’s HS2 or other means is increase capacity. I’ve got the draft report. “Now we are actually pulling in the rest of the data to see what are the other alternatives in terms of cost and what capacity it would bring us. We will be making that decision in February along with the prime minister and the chancellor.” 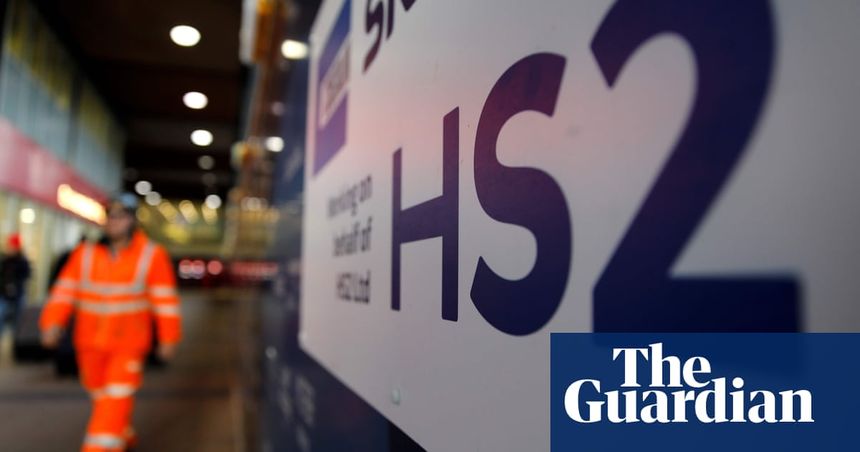