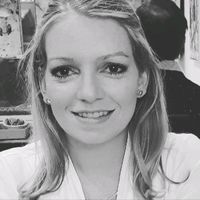 Residents may need to invest in some net curtains after all.

Last year the High Court made its ground-breaking decision that overlooking can constitute a nuisance in some instances, but that, in the circumstances, the Tate was not at fault. That decision was perhaps surprising given the sheer scale of overlooking in this case, namely 600,000 visitors per year looking into, filming, and photographing the neighbouring apartments. However, on balance, the High Court had found that particularly as the claimants’ exposure was self-induced and they could adapt their homes to prevent the overlooking - by using net curtains - the Tate’s viewing platform was not unreasonable in the circumstances.

Unless the claimants get permission to appeal from the Supreme Court directly, and succeed with such an appeal, this decision marks the end of the possibility of overlooking nuisance claims less than a year after their ‘creation’. It’s back to business as usual.

The Court of Appeal, comprising the Master of the Rolls, Lewison LJ and Rose LJ, dismissed the appeal and upheld Mann J’s decision. The court concluded that there was an overwhelming weight of judicial authority to the effect that mere overlooking is not capable of giving rise to an action in private nuisance. There were other, better, ways of protecting owners of land from overlooking, in particular planning laws and ultimately legislative control. 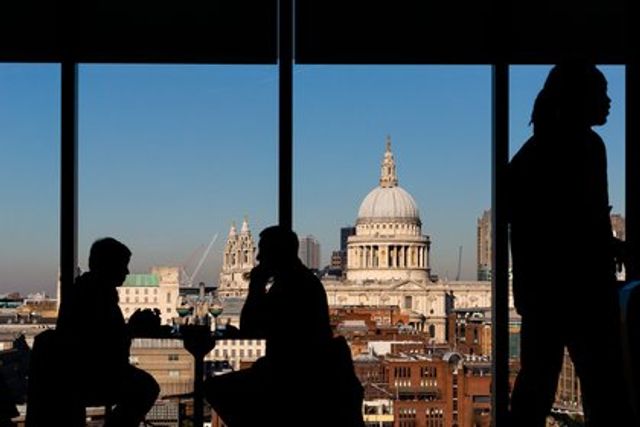 Court of Appeal rules that being overlooked (by visitors to the neighbouring Tate Modern) is not a nuisance: https://t.co/lYeSDgClBp

Giving up the Will ... to an Executor
Samantha Ewing
repost  cancel