So it may seem surprising that Barcelona today signed and registered, with immediate effect, the Danish striker Martin Braithwaite from Leganés. This was due to a little-known rule of the Spanish FA (RFEF) allowing for emergency transfers to replace injured players.

When Ousmane Dembélé’s unfortunate hamstring tear occurred two days after the January window closed, the Frenchman joining Luis Suarez on the list of season-long absences, Barcelona were left with a shortage of attacking players. They had continually failed to complete attacking signings while the transfer market was open. Luckily for them, Article 124.3 of the Reglamento General was there to help.

Article 124.3 states that an emergency transfer “may be authorised in exceptional circumstances outside the registration period when a squad player is sidelined for a period of more than 5 months due to illness or injury, provided that the registration of the replacement player does not require an International Transfer Certificate to be issued.”  Therefore, Barcelona could only consider players in the Spanish football system or free agents.

Article 124.3 sets a number of other conditions and procedures:

Barcelona received authorisation from the RFEF and approached Leganés to sign Braithwaite.

And now for the injustice. The move leaves Leganés, currently in the relegation zone of La Liga, without a recognised first-team striker. Article 124.3 does not allow the selling club to register a replacement. Therefore, you’d expect selling clubs to be very unwilling to let their star players go. However, Leganés didn’t have a choice. Every player in Spain has a contractual buyout clause due to the the Spanish employment law principle in the Decreto Real 1006 that all employees may buy out their contract of employment.

This shines a light on a really interesting interplay between football regulation and national law. It is the combination of the emergency transfer rule in Article 124.3 together with the compulsory contractual buy-out clause of players which in this instance produces a bizarre outcome. Other European associations (such as in France) allow for emergency transfers; however, without the compulsory buy-out clauses in these nations the selling club has an element of negotiating power and can turn down transfer offers as they see fit.

Leganés themselves submitted a request to the RFEF for authorisation of an emergency transfer to replace Braithwaite. However, the rules do not allow this and the RFEF rejected the request saying that “the Regulations cannot be changed during the competition”.

So how could the Regulations be changed outside the competition? There is clearly an injustice here borne out of the imbalance in modern football. A big club can pay an affordable release clause (for them) to cherry-pick a key player from a smaller team, leaving the selling club in the lurch.

The logic behind the rule is understandable: that teams with long-term injuries do not suffer disproportionately. I can also see the justification in not allowing a chain of replacement transfers, as it simply passes the problem on from one club to the next.

So how about either of these as possible qualifications to the rule so that the selling club doesn’t suffer disproportionately either:

Meanwhile Spurs, without Harry Kane and Heung-min Son for the rest of the season, watch with envy...

"We cannot understand the current regulation that a club, having a long-term injury, can perform this operation unilaterally and transfer their problem to our club." 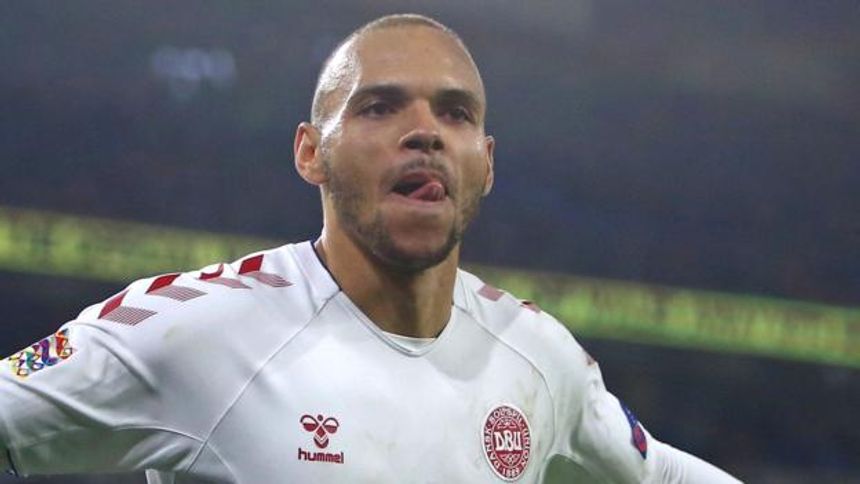 blame doesn't really lie with FCB – altho some of their injuries are self-inflicted – and certainly doesn't lie with the striker who can hardly be criticised for reaching for this opportunity. Instead, it lies with the regulation. If the intention is good, the application is not.