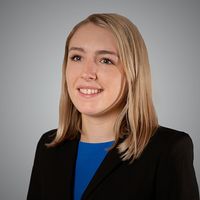 The National Assembly for Wales are currently in the midst of considering a Government Bill, which proposes even greater protection for residential tenants that are complying with the terms of their tenancy agreements.

The Welsh Government Bill seeks to amend the Renting Homes (Wales) Act 2016 by:

Such changes signal an increasing drive towards restricting no-fault evictions in Wales.  If passed by the National Assembly, this will mean that when the Renting Homes (Wales) legislation is implemented, residential tenants will be guaranteed at least 12 months in the property, provided they do not breach their contract.  This is a marked shift from the current position in England, where a Section 21 Notice to terminate an Assured Shorthold Tenancy can be served after the first 4 months of the tenancy have elapsed.

In the meantime, landlords in Wales will be grappling with the proposed restrictions on recovering possession on a no-fault basis.  In England, the Government is also considering banning Section 21 Notices and Assured Shorthold Tenancies, so that landlords will need to establish a statutory ground to obtain possession.  The scrutiny of no-fault evictions continues. 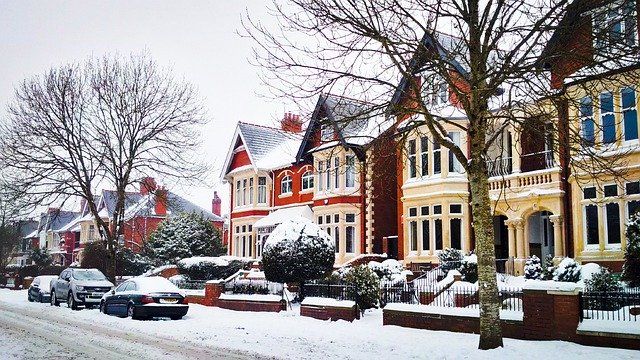