The Government has consistently, over the past few years at least, set out its commitment to reducing net greenhouse gas emissions.

Under the Climate Change Act 2008, that pledge became a legally binding commitment and required a cut in such emissions by 80% by 2050.

Then, in June 2019, the Government went further and committed to cutting those emissions to net zero by the same date.

It is, of course, entirely right that we should be seeking to reduce our contribution to adverse climate change, but it could come with a sting in the tail of an unintended consequence of an adverse impact on the Government's commitment to a wide range of major infrastructure projects.

The first signs of that were seen in last month's decision of the Court of Appeal in R (on the application of Plan B Earth) v Secretary of State for Transport.

That case related to the approval by the Government of the 3rd runway extension to Heathrow Airport, and the Court concluded that the Government's decision was unlawful because it should have taken into account (but did not do so) the latest commitments on climate change, before granting permission for Heathrow to expand.

Whilst the long term impact of that decision is not yet known (the Government has said it will not appeal the decision but Heathrow Airport is likely to appeal to the Supreme Court), it does raise a question as to what impact (a) the decision and (b) the Government's legally binding climate change policy is likely to have on future major infrastructure projects.

We have already seen, this week, TV presenter and naturalist, Chris Packham, instructing solicitors seeking to challenge the HS2 project (and which, we understand, cites very similar grounds to those relied on by the winning party in the Heathrow case).

Additionally, given the commitments made on other rail and road infrastructure projects, questions will be raised around whether or not further legal challenges will be seen in circumstances where, as reported by the BBC, out of date project assessment guidelines (which the BBC says it understands have not yet been updated to take into account the current net zero emissions target) have been used to assess such projects.

If that is true then clearly work needs to be done to update the guidelines and we will then start to see whether projects might be cancelled, or at the very least re-designed to have due regard to their impact on the environment (and climate change in particular).

Stephen Joseph, a visiting professor at the University of Hertfordshire said: "It's highly likely that the government will face further legal challenges if it goes ahead with road spending without having properly considered the implications for net zero climate emissions." 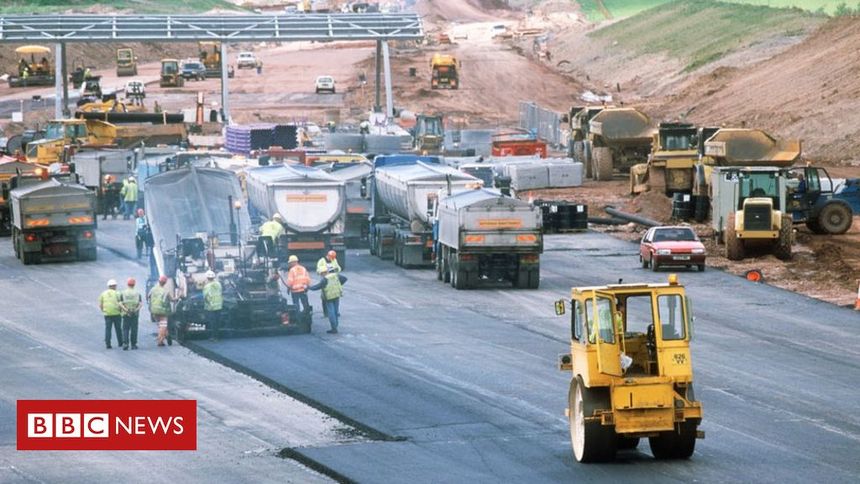 The #ClimateEmergency is just that, and government plans can no longer merely pay lip-service to it: https://t.co/Xh4OOfdUvY

“Heathrow third runway ruled illegal over climate change.”
Imagine when we all start taking the Paris Agreement into account... https://t.co/7ostsjadKF

C'mon @NorfolkCC , stop this madness already . You can't plan a road through a supercolony of Barbastelle bats , one of our rarest species , and call that 'limiting environmental impact' .

Broadcaster and naturalist @ChrisGPackham, represented by @notnottom & @CHatton_Day, is challenging the Prime Minister's decision to give the go-ahead to HS2, arguing that it will have severe negative impacts in a time of ecological and climate emergencyhttps://t.co/ASCcJOXaHX pic.twitter.com/gCeDeZJH7y