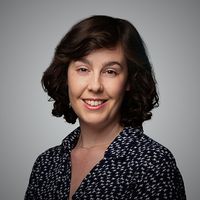 Regulations have recently been introduced to reduce HMRC’s ‘official rate of interest’ (ORI) from 2.5% to a record-low of 2.25% with effect from 6 April 2020.  A picture of a curious cat might be better click-bait than a headline about interest rates, but stay with us: there is more here to get your claws into than might initially be thought.

The ORI was introduced to calculate the notional benefit conferred by ‘employment-related loans’.  An ‘employment-related loan’ is essentially a loan made to an individual by an employer or a related entity. Where the interest rate payable on such a loan is less than the ORI, the difference is treated as a benefit for the employee, subject to income tax.  But the ORI is now used in various other parts of the UK tax code, particularly in relation to non-UK resident trusts.

In April 2017, the taxation of non-UK resident trusts was substantially overhauled, in connection with the extension of the concept of ‘deemed domicile’.  Following these changes, foreign domiciled individuals who have settled non-resident trusts and have since become deemed UK domiciled need to take care not to ‘taint’ those trusts, to avoid potentially catastrophic tax consequences.

Loans made between a trust and its settlor (or another trust of which the settlor is a beneficiary or settlor) can result in ‘tainting’ unless interest is charged and paid on the loan at the ORI.  As a result, many loan agreements were put in place with interest rates tracking the ORI. As the interest due on the loan must actually be paid annually to avoid tainting, it is important that the parties to such loan agreements are aware of the change in rate and ensure that the correct amount of interest is paid.  There is scope for argument as to whether an inadvertent overpayment of interest under such a loan agreement, due to a lack of awareness of an ORI change, would necessarily result in tainting, but it is clearly better to avoid the risk.

Statutory rules regarding the valuation of benefits from non-resident trusts were also introduced in April 2017. Under those rules, the ORI determines the value of benefits conferred by interest-free or low-interest loans, and by making available chattels such as artworks.  The reduction in the ORI means that the deemed value of such benefits will reduce correspondingly in 2020/21.  As a result, the tax payable by beneficiaries on those benefits will decrease and, where a taxable benefit is avoided by the beneficiary paying a suitable rate of interest on the loan / a suitable licence fee for the use of chattels, the amount of interest or licence fee payable will decrease.  Again, loan agreements and licence agreements may have been in place reflecting these rules and will need to be checked to ensure that any reduction in the interest or licence fee payable is observed.

Changes in the ORI are supposed to reflect changes in commercial interest rates – the ORI has fallen from 6.25% in 2007/08 to the current 2.5%, a decline that is very broadly correlated with a reduction in the Bank of England’s base rate from 5.75% to 0.25% over the same period.  But the ORI clearly hasn’t sunk as low as the BoE base rate, so the relationship between the two seems fairly loose.  On that basis, and given the bureaucracy generated by any change to the ORI, reducing the rate by just a whisker just doesn’t seem worthwhile. 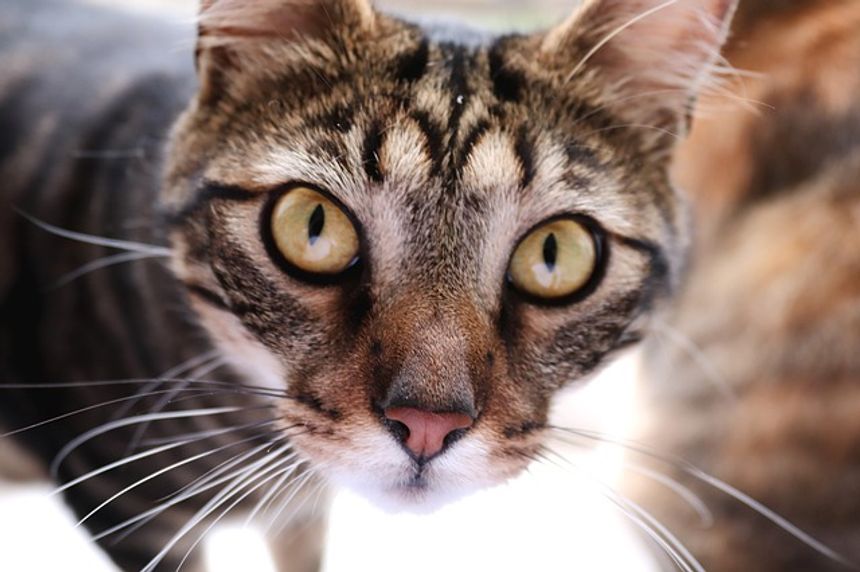 Tax residence in a time of covid: 'exceptional' days in the UK
Catrin Harrison