With the recent announcement of the suspension of Serie A and the postponement of Manchester City v Arsenal this evening, rumours have naturally been circulating about the impact that COVID-19 could have on the country’s football fixtures, not least in respect of relegation battles and Liverpool FC’s impending title victory. What happens if football fixtures are postponed?

The FA provides that a season shall terminate not later than the 1 June following the commencement of that season, with the “Close Season” taking place between 1 June and 30 June. Leagues must organise their seasons within those parameters. Only certain fixtures can take place in the Close Season, such as fixtures played under the auspices of FIFA or UEFA. Another exception is “11v11 matches in sanctioned Leagues or Competitions that meet the criteria” and are approved by the FA, so any rearranged fixtures might arguably fit into this exception.

The FA has further discretion as follows:

“The Association shall have power to suspend the game either sectionally or entirely. The Association may also extend the periods for playing, as from time to time, in its discretion, shall be deemed necessary or desirable and agreements between Clubs, Players and Club Officials, Officials and Match Officials shall be subject to such decisions.”

Practically speaking, if the FA were to extend the playing season past 1 June 2020, this would have innumerable knock-on effects with Euro 2020 taking place from June (subject to any COVID-19 cancellations). Any extension of the playing season would have further knock-on effects in respect of football transfers. If the season were to be extended into the summer, player contracts could end and the transfer window would be impacted, as well as the following season.

Realistically (notwithstanding any outbreaks or further self-isolation amongst teams themselves), it looks like the most sensible option would be to play all fixtures behind closed doors. This would of course have serious adverse consequences for a number of clubs who rely on gate receipts as income, and consideration would need to be given to match-going fans, refunds, insurance and the like, but it would go some way to mitigating fixture congestion and any potential breaches to multi-million pound broadcasting contracts – a significant concern in modern football.

Is it preferable to have no fans in stadiums but be able to watch football on television, or to have no football being played at all? Unfortunately, there is no easy solution to this unprecedented situation, however the clubs, leagues and various stakeholders will be closely considering their options.

The Premier League says it has no plans to postpone any other matches and "all necessary measures are being taken". 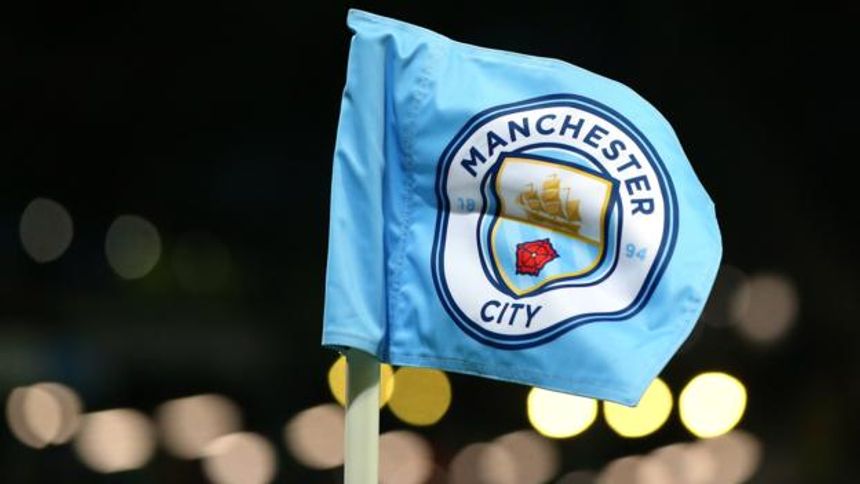 Manchester City v Arsenal is OFF.

Tonight's Premier League game has been postponed as a "precautionary measure" over coronavirus fears.https://t.co/I35huoBEds pic.twitter.com/Ytptuvhedk

Several Arsenal players are in self-isolation until Friday and the club says the match against Brighton at the Amex on Saturday will still go ahead.https://t.co/FYc7k8O3aW

Arsenal have played West Ham and Portsmouth since some of their players and staff came into contact with Olympiakos owner Mr Marinakis who has tested positive for coronavirus last month. https://t.co/fBwFBz2AHP