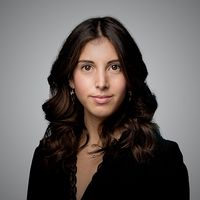 Despite the current doom and gloom, there may be a spark of optimism as the cultural sector becomes a reservoir of hope. Only two weeks since Germany made its initial promise of support, it has unveiled an emergency €50billion aid package for artists, museums, galleries and cultural institutions who have been hit by the impact of coronavirus. The German Minister of Culture Monika Gruetters announced that “The creative courage of creative people can help to overcome the crisis. We should seize every opportunity to create good things for the future. That is why the following applies: artists are not only indispensable, but also vital, especially now.”

It is hoped that it will help alleviate the financial pressures faced by the cultural sector, which is characterised by a high proportion of small businesses and individuals who are self-employed. The emergency response package will:

Not long before, England’s Art Council also announced a £160 million relief package, which breaks down as follows:

While the cultural sector is not always placed on the top of the government’s agenda during a national crisis, it is only a matter of time until other countries will follow suit. It comes as no surprise that the Metropolitan Museum of Art will extend pay for its 2,200 employees out of the museum’s endowment reserves, despite the legal restrictions governing how the funds may be used. The MET is continuing to advocate for government funding, which would hopefully draw smaller institutions in the US closer to both Germany and the UK.

“The creative courage of creative people can help to overcome the crisis. We should seize every opportunity to create good things for the future. That is why the following applies: artists are not only indispensable, but also vital, especially now.” - Monika Gruetters, The German Minister of Culture 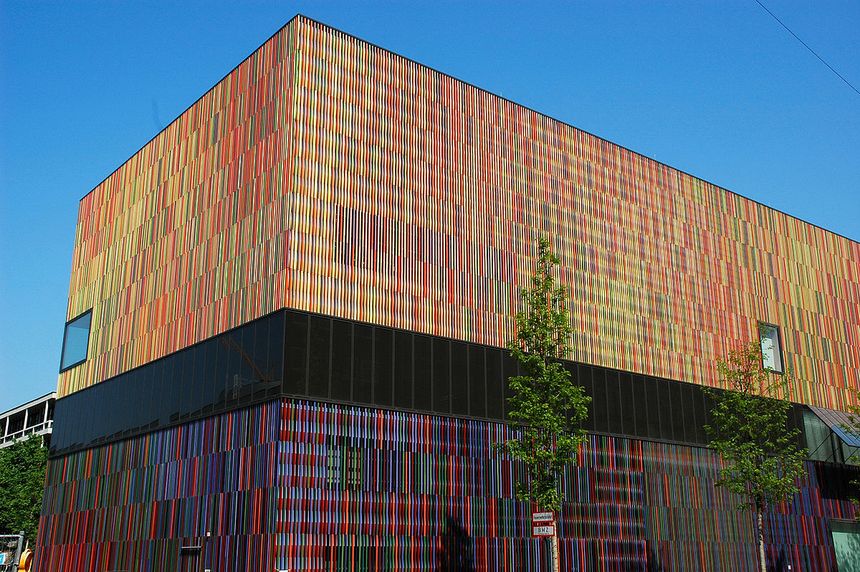