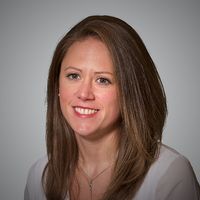 The Carluccio's judgment was released on Easter Monday which addresses the ability of administrators to utilise the government's Coronavirus Job Retention Scheme (CJRS) and the interplay with insolvency legislation.

Faced with an urgent application from the administrators of Carluccio's, Mr Justice Snowden was to determine how administrators can claim under the CJRS and make payment of grant monies received to furloughed employees, whilst not interfering with the statutory order for distribution of company funds.   Unfortunately, the CJRS guidance does not provide any assistance in this regard.

In giving his judgment, Mr Justice Snowden acknowledged that administrators claiming under the CJRS must have confidence that they can pay any funds claimed onto the employees (as intended by the government in creating the scheme) rather than into the general pot of administration assets.

In reaching the conclusion that employees could have a priority claim to any funds obtained through the CJRS by the company, Mr Justice Snowden noted following factors:

Therefore, administrators who apply for a grant under the CJRS are able to apply funds in the payment of wages in super-priority to all other costs and expenses of the administration.

This is doubtless the conclusion which Mr Justice Snowden (and the administrators) wanted to reach all along but it is nonetheless a welcomed decision. 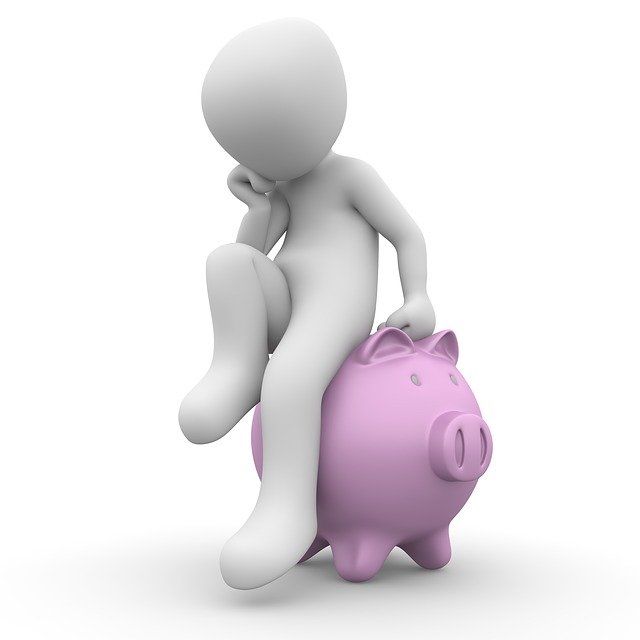