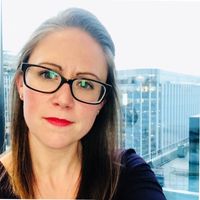 Virgin Atlantic is hitting the news regularly with its financial woes at the moment - is a formal insolvency process now on the horizon for the struggling airline?

I've posted previously about Sir Richard Branson's intention to personally back a £500m government loan which Virgin were seeking.  The request for a government loan was denied and, since then, Virgin has withdrawn from Gatwick airport, from which it had been based for over 35 years (see the post by my colleague, Richard) and reduced its fleet of aircraft from 43 planes to 36.

Virgin Atlantic are now considering their restructuring options and putting in place contingency plans for its entry into a formal insolvency process, including the potential for an administration and pre-packaged sale of the business. Notably, Virgin Atlantic have now engaged restructuring specialists for this purpose.

In a move last week to cut over 3,000 jobs, Virgin Atlantic sought to demonstrate to future investors the viability of the business going forwards. Indeed, Virgin were quoted as saying that their plan is to “reshape and resize [the] business to ensure that is it fit for the future, in response to the severe impact of the Covid-19 pandemic on the global economy, our nation and the travel and aviation industry”. It remains to be seen whether this move will be sufficient to save the airline's future.

Virgin Atlantic are not the only airline showing marked signs of financial distress - British Airways have announced a cut of 12,000 jobs (and estimated that flight patterns would not return to 'normal' until 2023), Tui are cutting 8,000 jobs and Ryanair are making 30% of their staff redundant. Elsewhere around the globe, similar job-cutting measures are being undertaken - Qatar airlines, for example, have announced that they are cutting 20% of their staff.

Doubtless, other airlines are watching the development of Virgin Atlantic's financial difficulties and potential restructure very closely.  Whilst no one wants to see an airline collapse - particularly whilst the administration of Flybe is still fresh in everyone's minds - there will be much to be learnt from how Virgin Atlantic manage (or not) their way through this.

Virgin Atlantic retained Alvarez & Marsal (A&M), a restructuring specialist, earlier this week to assemble contingency plans for an insolvency process at the airline. 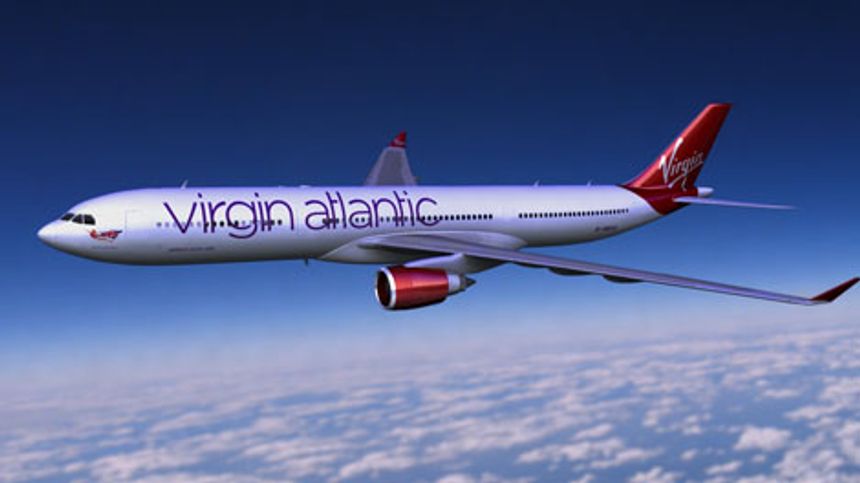 Virgin Atlantic Airways has put advisers on standby to handle a potential administration as it races to secure a £500m rescue that would enable Sir Richard Branson’s flagship company to survive the #coronavirus pandemic https://t.co/lzVq1GPDQ5

BREAKING: Virgin Atlantic have engaged business restructure specialists A&M in the event of it failing to secure a required £500m to continue operating. Talks are due to continue next week with up to 12 capital investment firms. - Sky News Sources. https://t.co/pMrGd7WVMw pic.twitter.com/XsUJVjMTIH