Key West End stakeholders, New West End Company, Shaftesbury and Westminster Council convened this week to discuss “Repurposing London’s West-End - a new dawn”, in a virtual event held by Movers and Shakers. As the hard-hit retail and hospitality industry begin to emerge bleary eyed into this “new dawn”, it appears that these key players remain optimistic about the re-imagining of the West End; the vision being to create an “experiential destination” to boost footfall building on some of the West End’s unique strengths, including the truly unique buildings, heritage and cultural highlights.

Shaftesbury, in particular, said that its “ethos is to try new things”, which is helpfully underpinned by the West End being a secure investment foundation on which to experiment. Recognising the need to embrace a more flexible leasing model, there was talk of the move towards short leases to encourage a more interesting, diverse tenant mix with a non-institutional focus. Cllr Rachael Robanthan of Westminster City Council talked about a lean towards pedestrianisation and rather utopian sounding green corridors and boulevards.

Although the scale of, and requirement for, change was widely acknowledged, there was little commitment as to what the new dynamic of the West End would actually look like and in particular whether there would be more of a residential focus to encourage footfall. It appears logical, in the short-term at least, that the hopeful bounce-back in footfall will necessitate some focus on making the West End a residential hub. With domestic and international tourism (both recreational and commercial) being significantly impacted for the foreseeable future it is clear this proposed “experiential destination“ will rely on a localised residential population to succeed. The City of London has (in the main successfully) gone down this route and offers a roadmap on how it could be done. The government’s recent relaxation of planning rules (especially with regards to the re-zoning of commercial into residential) might help facilitate this strategy.

“The West End is a fantastic cultural hub & a huge driver of footfall. All sectors need to work together to create new experiences for people. Building stock has evolved & arrangements need to facilitate the Re-Purposing of it" Brian Bickell (Shaftesbury PLC’s CEO) 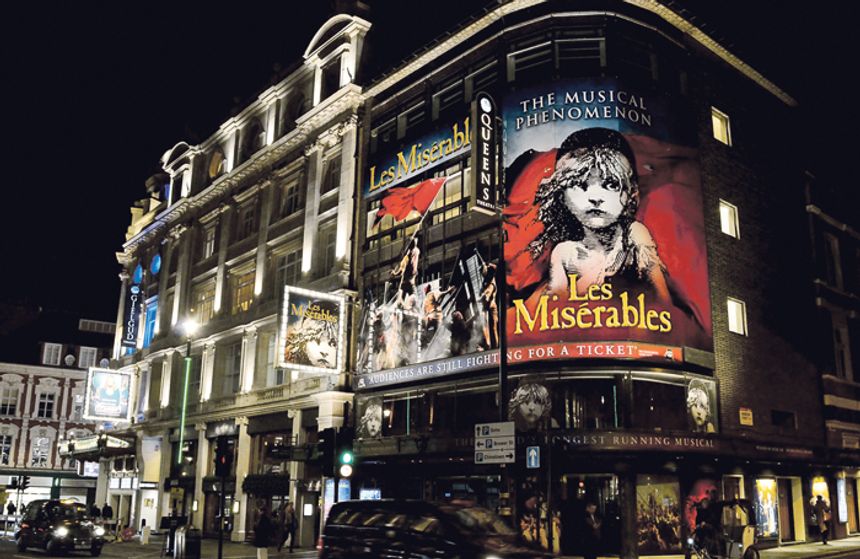