The prime minister invoked the 1930s "new deal" of former US President Franklin D Roosevelt this week. The announcement of £5bn capital investment to accelerate infrastructure projects this year has been widely welcomed.

Social infrastructure, such as affordable housing, is particularly needed in our big cities. The repurposing of obsolescent retail is also a pressing concern. Whilst the government’s Future High Street Fund - designed to assist the repurposing of our high street in towns across England - was a step in the right direction, the current economic crisis has highlighted the need for more decisive and ambitious government intervention on both fronts. The announcement is particularly welcome because infrastructure investment on this scale can provide the catalyst for repurposing what would otherwise have been unviable high street and other retail assets into residential led mixed use schemes. It can therefore help solve both issues.

As is so often the case, history is particularly instructive here. The size of the mountain Roosevelt faced as he announced his New Deal in the 1930s was huge. This was in the midst of one of the most severe depressions in history. However, affordable housing was the centre piece. And it largely worked. Government contracts rescued builders and industries. In turn, they provided jobs to skilled and unskilled labourers. Completed projects offered affordable homes and apartments to struggling Americans. Towns were revitalised. People were given hope.

With admirable prescience, Roosevelt and his New Deal team saw the many benefits of public housing. Not only would federally sponsored housing elevate public health, it could shape communities. New Deal housing would incorporate public spaces where children could play and learn. Community and recreational centres would uplift neighbourhoods.

Harvard-educated economist Robert Weaver was among the first African Americans to join the New Deal in 1933. In short, he was brilliant. Weaver had grown up in an integrated suburb of Washington, D.C., and viewed public housing as more than simply shelter. Instead, he saw its potential for societal and economic reform. “The whole theory behind public housing is that the individual is affected greatly by his environment,” he wrote in 1938. “Not only does the person develop more fully if he is given better surroundings, but society benefits because a better citizen is produced.”

Weaver was a man before his time but equally needed for his time. At this hour, we need people with bold visions, just like Robert Weaver, to help revitalise this country by rebuilding Britain.

"It sounds positively Rooseveltian. It sounds like a new deal. "All I can say is that if so, then that is how it is meant to sound and to be, because that is what the times demand. 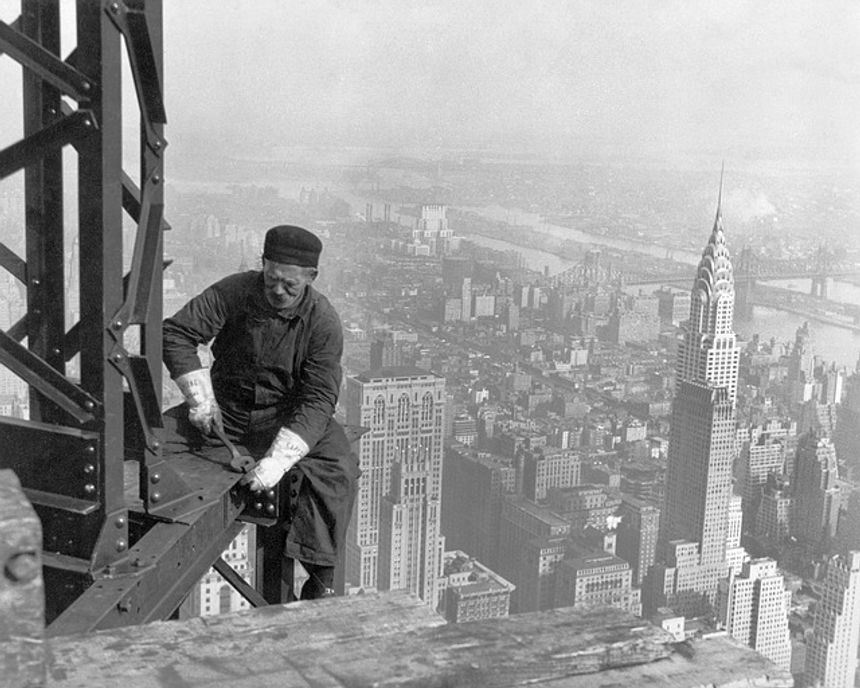 Retail repurposing - is 2020 the year of opportunity for mixed use developers?
Charles Russell Speechlys