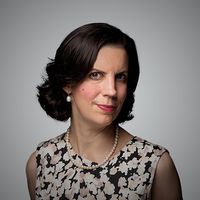 While it seems that any major tax announcements are to be in the Autumn (although there is understood to be a limited announcement next week by the Chancellor, focussing more on stimulus), it is important to focus on what tax changes might come.

There has been much speculation about potential tax rises, including increases to income tax and NICs (which would be contrary to manifesto promises but arguably acceptable given the unprecedented economic fallout of Covid 19), aligning capital gains tax (CGT) rates with income tax rates (there being a notable difference with the normal top CGT rate being 20% and the top income tax rate being 45%), or at the very least increasing CGT rates, and abolishing higher rate pensions relief.

In practice the reality may be an entirely new tax, a wealth tax.  This week the Institute for Fiscal Studies (IFS) launched a new project investigating the desirability and feasibility of a wealth tax, and those contributing include Gus O’Donnell, former cabinet secretary, and Emma Chamberlain QC.  Particularly tellingly, Mr O’Donnell commented ‘Lots of different things suggest to me that there might be more of an appetite for a (wealth tax) than you might have thought politically from a Conservative government that came in with a manifesto that basically said no to all sorts of different tax changes’.

At the same time the launch report makes interesting reading and sets out a series of findings about the concentration and demographic spread of wealth in the UK.  Notably it finds that the amount of private wealth in the UK has risen sharply since the 1980s but revenue from taxes has not kept pace with the increase in that wealth.

The report also discusses that how to tax wealth, of course, depends on the form of the wealth – a particularly sensitive issue is that the greatest wealth is in pensions and private property, both of which are highly politically sensitive from a taxation point of view.  Unsurprisingly, the report finds the wealth is concentrated in some areas of the UK (notably London) and demographically amongst older generations.  The big question of course is how a wealth tax would operate against that background.  We saw much debate about Entrepreneurs Relief and whether taxes can or do encourage entrepreneurial business activity, equally one would need to think very carefully about the interaction of any wealth tax with existing taxes such as capital gains and inheritance tax.

It is also worth remembering that the only EU countries which still have any form of wealth tax are Norway, Spain, Belgium and Switzerland, while there are proposals by Warren and Sanders in the US for a wealth tax.  It is notable that France has recently moved away from the ISF.  All of which points to the importance of ensuring any discussion about a wealth tax is measured and sensible, and that the reports to be produced by the IFS, with a final paper in December, take account not only of how such a tax would work in the UK, but the importance of ensuring the UK remains competitive (now more than ever).

Meanwhile, and closer to home, while it is impossible to plan for a tax of unknown form that may or may not be enacted at some point, we do know that now is an opportune time to put in place lifetime planning and transfer assets while they are standing at low values.  More than ever now is the time to consider transferring assets to trust if appropriate or other wealth transfer structures, potentially including partnerships.  The present low asset values should be taken advantage of, and while we do not know what the tax landscape will look like in the Autumn, it seems pretty clear that tax rises can be expected so the summer months would be a good time to implement gifting and other lifetime planning.

'Lots of different things suggest to me that there might be more of an appetite for a (wealth tax) than you might have thought politically from a Conservative government that came in with a manifesto that basically said no to all sorts of different tax changes’.' Gus O'Donnell 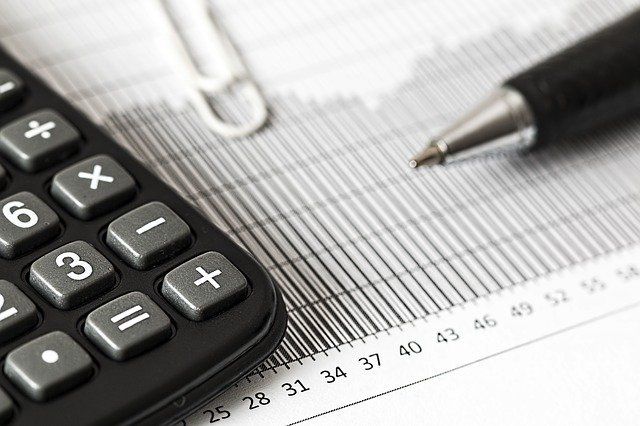