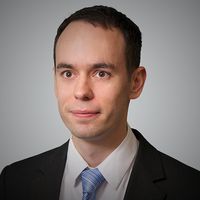 The GPhC has recently published its draft strategy for Fitness to Practise (FtP) investigations, outlining its intentions to make more enquiries at an earlier stage of an investigation.

This follows a February report by the GPhC’s own regulator, the Professional Standards Authority (PSA), which found that the GPhC had failed to meet its own standards for the FtP process.  Amongst other significant criticisms, the PSA highlighted avoidable or unexplained delays in a high number of cases and noted an increase in the time taken to triage complaints.

The GPhC hopes that making more enquiries in the early stages of FtP investigations will help to “ensure the right concerns are investigated and those that can be resolved through alternative means are dealt with quicker”.  However, challenges will remain for the GPhC, who received a record number of FtP concerns in the period October – December 2019, and which has also identified that BAME professionals are disproportionately represented in the concerns that they receive and progress.

Whilst the draft strategy will, once agreed, be subject to a 12 week consultation, the proposed changes highlight the importance of taking legal advice in the initial stages of an FtP investigation, and suggest an increasing need to engage clearly and accurately with the GPhC at an early stage of the process. 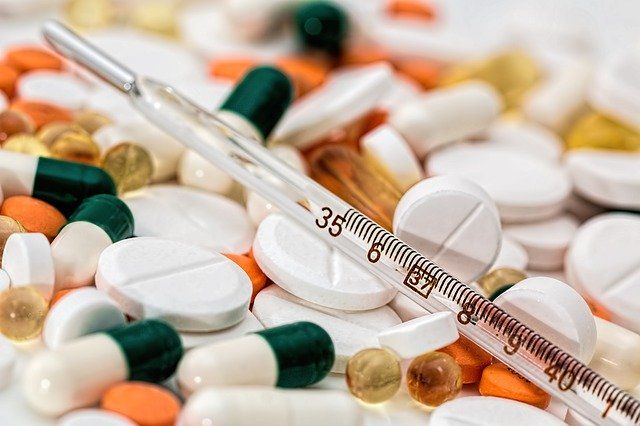