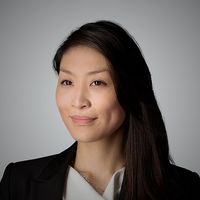 If the pandemic were not bad enough in itself, it is thought that divorce and dissolution rates will increase as strained personal and financial circumstances bring couples to tipping point.  However, let us not forget the “someone else” involved in nearly all separations – the Tax Man.

The strange circumstances brought about by Covid-19 together with certain tax changes means separating couples should think more carefully than ever to ensure the Tax Man does not make a difficult time in their lives, even worse. Below are just a few of the common issues.

Transfers of assets between couples who are married or in civil partnerships before the end of the tax year of permanent separation take place on a “no gain, no loss” basis for capital gains tax (CGT). It has long been known that this causes unfairness for couples who separate in, say, February, and so can only benefit from this for a month or two, compared to couples who separate in, say, June, who have the best part of a year.

What is lesser known, however, is that it is possible to be “separated” for these purposes whilst still living together.  For example, in Holmes v Mitchell (1991), it was found that the couple were living as separate households despite being under the same roof.  This phenomenon may be more common today where practical and financial complications mean separating couples may be forced to remain cohabiting.

Before 6 April 2014, you could sell or transfer your main home up to three years after you had moved out and (subject to certain conditions) not face a CGT bill. From that date, this “final period exemption” was reduced to 18 months and, with Finance Act 2020 now in force, this has been further reduced to nine months with effect for sales and transfers from 6 April 2020.

Although there is a specific CGT exemption in relation to transfers of the family home between separating spouses/civil partners (subject to certain conditions), this is of no assistance where the family home has to be sold on the open market.

Whilst the three year final period exemption remains for individuals who are disabled or in a care home, there is little sympathy for those considered “fortunate enough to have two homes”.  This puts separating couples in a difficult position as often, in the realities of a relationship breakdown, they are not able to sell their main home within nine months of (usually) one of them moving out.  To top it off, under the new rules introduced this year, the CGT bill would need to be paid within 30 days of the sale.

Where a separating couple owns their home jointly, the purchase of a new property by the spouse/civil partner leaving the family home attracts the 3% SDLT surcharge if they are still married/in a civil partnership at the time.  To have the prospect of this surcharge being refunded, the “leaver” of the couple would have to sell or transfer his/her interest in the family home within three years, which does little for immediate cashflow.

However, the recently announced “SDLT holiday” offers a silver lining.  Whilst it does not provide a holiday from the surcharge, it does reduce the baseline SDLT rates on which the surcharge is applied, lowering the up-front SDLT bill. Separating couples may wish to agree the purchase of the “leaver’s” new home sooner rather than later though, since the “SDLT holiday” ends on 31 March 2021.

It is understandable that in the midst of relationship breakdown, a pandemic and economic uncertainty, tax is the last thing on anyone’s mind. However, if there is only one thing a separating couple can agree on, it will probably be to both walk away with more in their pockets.

To achieve this, well-rounded advice is vital, and we are proud as a full-service law firm that collaboration between our family, property and tax specialists comes second nature. 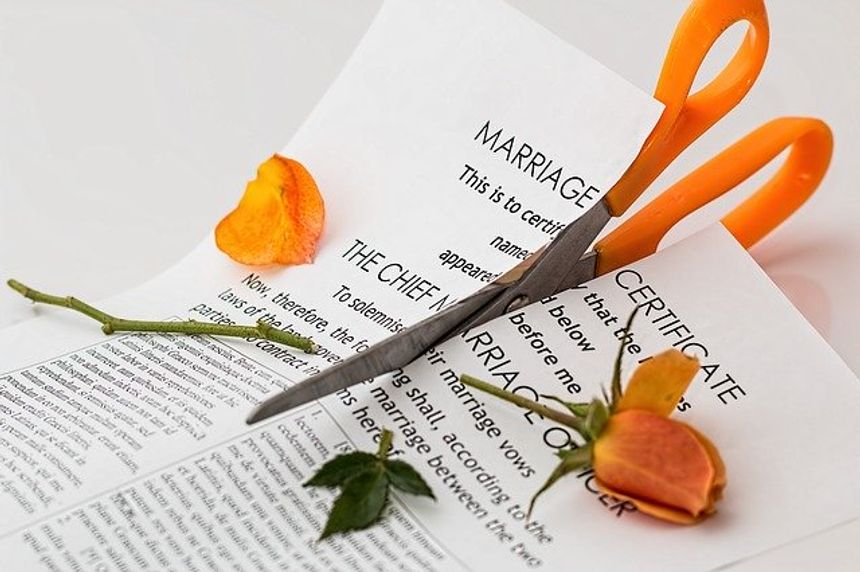