"No, not rich.  I am a poor man with money, which is not the same thing” says one of the characters in Gabriel Garcia Marquez’s classic book Love In The Time of Cholera.  In the divorce process one more frequently encounters the “rich man who claims to be without money,” but that line of argument becomes all the more plausible in the midst of a global pandemic and economic crisis that the Bank of England has indicated today is likely to bring about the biggest contraction in 100 years.

The impact of covid-19 has meant that valuing assets in ongoing cases is challenging enough, but what happens in cases that concluded at the end of last year and in the first few months of this year based on entirely different valuations to those that apply now?

Today’s article in The Times highlights the potential difficulty which arises in cases where a financial order was made on divorce prior to the virus taking its strangulation hold on the world and its economy, and consequently on completely different assumptions about the parties’ wealth and future prospects.

For the sake of argument, let’s assume an order was made for a husband to pay his wife a £10m lump sum, representing half the value of his interest in a travel business which, before the pandemic, was valued at £20m.  As a result of the pandemic, the travel business goes into liquidation but the lump sum order remains. Failure to pay the sum is a breach of the order and attracts interest at the judgment debt rate of 8% per annum.  That is inevitably an extreme example, but it does highlight the tension between the court’s two competing objectives of finality and fairness.

It is only in very limited circumstances that a change of circumstances might constitute a “Barder event” such as to persuade the court it is appropriate to reopen an otherwise concluded case.  The tragic facts of the eponymous case indicate how extreme the conditions tend to be to permit such a re-evaluation.  In Barder the former matrimonial home was to be transferred to the wife for her to live in with the two children but within 5 weeks of the order having been made she killed the two children and then committed suicide, leaving the property to her mother. A Barder event must happen soon after the order was made and must (i) be unforeseen and unforeseeable (natural share price fluctuation has been held to be insufficient) and (ii) invalidate the basis or fundamental assumption upon which the order was made. Satisfying the second of these criteria seems relatively easy, but it seems likely the court will be reluctant to find the first criteria is so easily fulfilled.

Hardly anyone will have escaped the impact of the coronavirus. Even if it can be successfully argued that the current economic slump is more than just ‘natural price fluctuation’, a willingness to reopen concluded cases because of the virus’s impact will raise significant concerns about opening the floodgates. It is likely to take a case as extreme as the illustration above and an order made as recently as February/March 2020 for a court to take that risk. 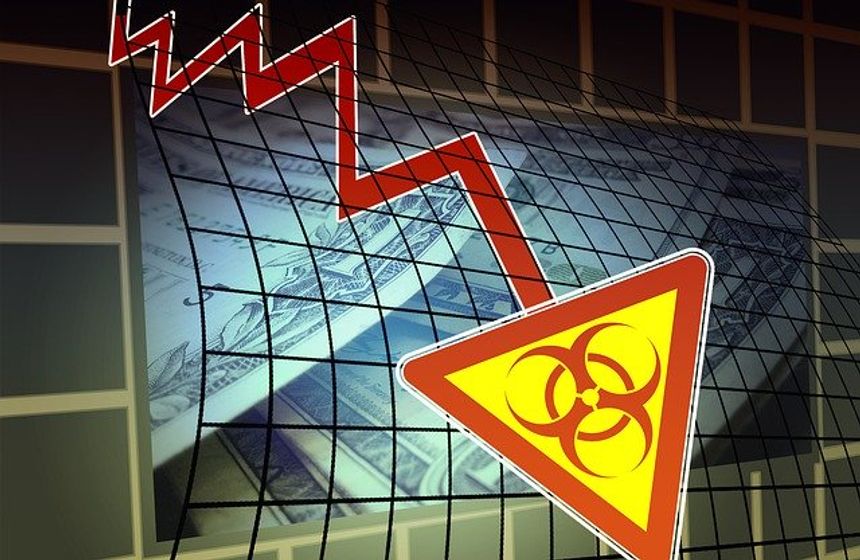