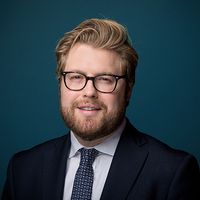 In an email to Central Family Court users published in The Law Society Gazette on 11 August, His Honour Judge Robin Tolson QC announced his intention to step down as Designated Family Judge for London, a role he has held since 2015, and painted a painful picture of a court system all too familiar to those of us practising in family law.

Despite the great efforts by judges and court staff alike, the problems facing the family courts are nothing new, and showed no sign of being resolved in the pre-Covid era. They have now been brought into sharper focus than ever before by the ongoing pandemic, leading in very many cases to intolerable delays in listing hearings, issuing divorce petitions and processing other court applications.

In such circumstances, many parties are increasingly turning to alternative methods of dispute resolution, including family law arbitration. Arbitration as a means to resolve family disputes was launched by the Institute of Family Law Arbitrators (IFLA) in 2012 to deal with financial and property disputes, and in 2016 it was extended to include children matters.  The advantages are clear; the parties can select their own tribunal from a qualified panel of arbitrators maintained by IFLA, the dispute can be resolved more quickly than might otherwise be possible were the parties to enter the court system, the arbitral hearing will be private (there is a risk of press intrusion in some family courts) and the final arbitral award is binding on both parties with much more limited scope for appeal.

For many families, arbitration as a bespoke process through which their dispute can be resolved quickly and privately, is an option worth considering.

“You the court users will glimpse, perhaps more than glimpse, some of the difficulties we - judges and staff alike - have faced here in court and behind the scenes at the business end of a family justice system which, if I may offer a personal view just for a moment, seems increasingly incapable of meeting the needs of its users: not enough time or money for the necessary and deserving; and a tendency to concentrate resources on the unnecessary, complicating the simple and pandering to agendas which are at odds with reality or a diversion at best.” 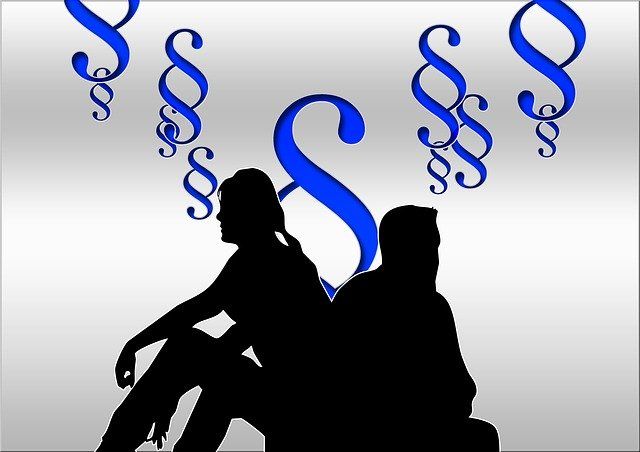