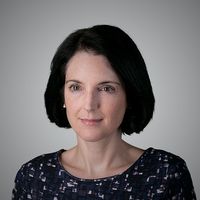 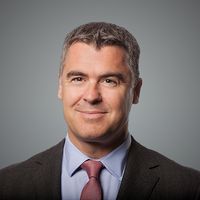 So said Sir Thomas Bingham in the case of Bolton v Law Society in 1993, noting that "Membership of a profession brings many benefits, but that is part of the price."

Professionals are held to high standards, and with this in mind lawyers are keeping a close eye on the outcome of the Beckwith appeal which will be heard in October. However, the decision is likely to have wider ramifications, as the Court’s decision will influence the approach taken by other non-legal professional regulators to allegations of this type of inappropriate behaviour in future cases.

On 10 October 2019 the Solicitors Disciplinary Tribunal determined that Ryan Beckwith, a partner in the restructuring and insolvency team at Freshfields Bruckhaus Deringer LLP, was guilty of misconduct. The allegations against him related to two incidents which had occurred three years earlier. The first was during a team celebratory lunch in May 2016 during which it was alleged that Beckwith kissed or attempted to kiss a junior lawyer. The second occurred two months later, in July, after a night out with colleagues, including the same junior lawyer in his team (who had handed in her notice and was due to leave a few days later), and which had ended with a sexual encounter at the junior lawyer’s flat. The junior lawyer subsequently made a complaint to Freshfields, and then reported the incident to the Solicitors Regulation Authority.

The SRA brought disciplinary proceedings against Beckwith on the basis that his conduct was “an abuse of his position of seniority or authority and/or inappropriate” and in breach of his professional obligations to act with integrity and maintain the trust of the public in the profession.

Having considered the evidence, including live testimony from the complainant and Beckwith, the Tribunal dismissed the allegation relating to the first incident in May 2016. However, it determined that Beckwith knew that the junior lawyer’s judgement and decision making ability was impaired due to the significant amount of alcohol she had consumed during the second incident in July 2016, and ruled that his conduct in relation to the second incident was inappropriate; lacked integrity and would attract the “approbation of the public”. It then ordered him to pay a fine of £35,000 plus the SRA’s legal costs (which were very significant and dwarfed the size of the fine).

This case demonstrates that the remit of professional regulation does not just extend to what someone does whilst in the office, but that the regulators can, and will, pursue an individual for misconduct relating to events which occurred outside working hours.

Regulators typically view misconduct which undermines the public’s faith in a profession particularly seriously, and this is reflected in the sanctions imposed. Beckwith was fined, however, not all professional regulators have the power to impose a financial penalty, and sanctions are often a period of suspension from the profession or, ultimately, disqualification.

Beckwith has submitted an appeal against the Tribunal’s decision to the High Court, which is the appellant Court for decisions of many of the professional regulators. The Court is often reluctant to go behind findings of the professional Tribunal when it comes to the decision as to the facts; not least because the Tribunal had the benefit of hearing live evidence from witnesses. Where an appeal is against the severity of the penalty which was imposed there is always a risk that the High Court could impose a penalty which is harsher. It will be interesting to see what approach the Court takes here, and whether it considers the sanction proportionate. The appeal is set against the context of a profession that is still grappling with a large increase in harassment and bullying claims. A recent survey by the Times revealed that the legal profession is particularly affected by this issue with one in five respondents complaining of bullying or harassment at work.

In addition to the professional disciplinary proceedings, this case also highlights some of the other issues which can arise as a result of an allegation of sexual misconduct by a professional. These include the counselling/therapy sought by the complainant; the internal investigation carried out by Freshfields – something which was also scrutinised by the SRA/SDT in the Senior/Baker McKenzie case – and the reputational damage caused by the considerable press interest which has arisen, both in the legal press, and more widely.

Charles Russell Speechlys LLP has devised a bespoke service known as R4 (Review, Report, Resolve, Respect) which combines specialist legal and non-legal support and advice for individuals and businesses which find themselves involved in cases such as this. Drawing expertise from across the firm, our legal support includes experts in employment law; reputation management and professional disciplinary proceedings. We have teamed up with Bell Yard Communications (public relations specialists) and HelloSelf (expert clinical therapists) to provide non-legal support and assistance. The service also provides advice on procedures and training which businesses can put in place in order to help to prevent issues such as this occurring in future. For more information about the services offered, contact Nick Hurley.

One in five lawyers bullied or harassed while at work 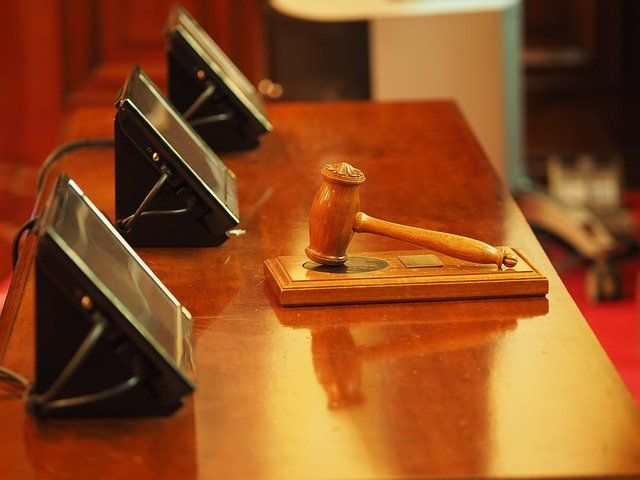 A flirt too far?
Nick Hurley