Recent headlines have suggested that up to £3.5billion may have been fraudulently claimed under the government furlough scheme since it started earlier this year. Following an apparent 8,000 calls to HMRC's fraud hotline, they have announced that they are examining 27,000 "high-risk" claims where there is a suspicion that sums have been wrongfully claimed.

Criminal investigations have also seen recent arrests of those suspected to have participated in the frauds, with the government intending to try to claw back the money which may have been unknowingly paid to those ineligible for the scheme.

More than £27.4billion has been claimed since the scheme began and the watchdog (National Audit Office) has stepped in to warn government ministers that there will be "no excuse"  if billions of pounds worth of fraud within government schemes continues if the UK is hit by a further coronavirus lockdown.

Further, the watchdog has also raised concerns about bounce back loans, following officers from the Met and Suffolk Police seizing more than £110,000 in crypto-currency in August believed to have come from the bounce-back loan scheme. A 35-year-old woman was arrested in Ipswich on suspicion of fraud and money laundering.

It is possible that one result of the COVID-19 pandemic is an increase in fraud and money laundering offences due to the cash made readily available through schemes such as furlough. These investigations are likely to impact on the already stretched teams within HMRC dealing with an influx of work following the impact of coronavirus.

As it is possible that we will see more companies entering into insolvency procedures as result of COVID-19 in the next 12 months, insolvency practitioners will no doubt wish to undertake a review of any government schemes which provided financial assistance. Our team at Charles Russell Speechlys LLP are experts in conducting such investigations – take a look at our dedicated investigations service offering for further information.

HMRC is examining 27,000 “high-risk” claims, with a number of criminal investigations into suspected fraud now under way, the prime minister’s spokesman has said. Two people were arrested in Walthamstow, north west London, last week suspected of a £70,000 fraud. 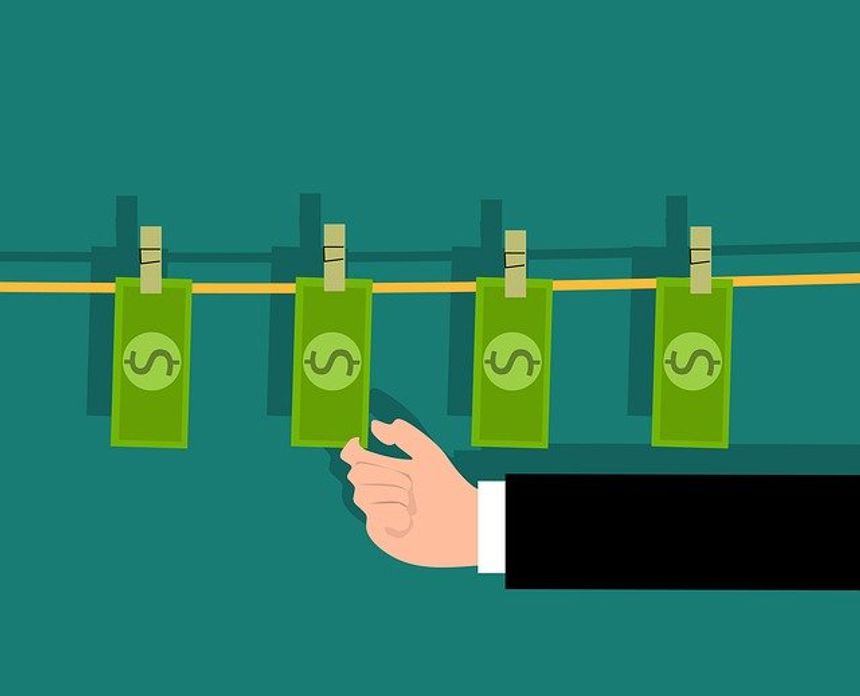 “While you can understand why some of this wasn’t anticipated, there’s no excuse for it to happen a second time.”

Read about our plans to investigate ⬇️ https://t.co/XOZ9Gh2B8R

What is next for Next?
Charles Russell Speechlys