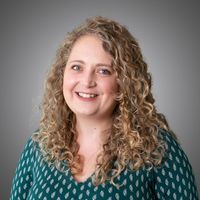 The Equality Act 2010 offers protection against discrimination and harassment in respect of nine protected characteristics:  age, disability, gender, race, pregnancy and maternity, marriage and civil partnership, religion and belief, sexual orientation, and gender reassignment.  The Equality Act explains that "a person has the protected characteristic of gender reassignment if the person is proposing to undergo, is undergoing or has undergone a process (or part of a process) for the purpose of reassigning the person's sex by changing physiological or other attributes of sex."

Since this definition specifically references the reassignment of "sex" - traditionally, a binary concept - some have thought that it only offers protection to transgender people who identify as either male or female.  However, there are many individuals who do not identify with this traditional binary.  Some individuals may identify with a gender which is in-between or beyond the binary categories of "man" and "woman", may fluctuate between "man" and "woman" or may identify with neither of these categories. Despite the fact that such individuals are often the target of discrimination it has, until now, been unclear whether they are protected by the Equality Act.

After years of ambiguity, a landmark ruling has finally confirmed that gender non-binary, or gender fluid, people are protected under the definition of gender reassignment.

How should employers respond to this ruling?  Employers need to be aware that they could face liability if they treat gender non-binary workers less favourably than other workers.

Now would be a good time for employers to take a look at their policies and procedures.  Are these policies unnecessarily gendered?  For example, where a business has a dress code, it should carefully consider whether it is necessary or appropriate to distinguish between what is acceptable for "male" workers and "female" workers.  Try to draft one policy for all.

Do policies and documents say "he" or "she" when the gender of the individual is not relevant?  It is often best practice to phrase policies in the second person - addressing the worker as "you".

Likewise, employers should consider any forms they ask workers to complete and how they monitor diversity.  When workers are asked to select their gender are they simply asked to select "Male" or "Female"? Consider whether to provide a third option, or a free text box, in place of the traditional binary. Similarly, when asking for a worker's title, employers should consider alternatives to the traditional Mr/Miss/Mrs.  Some individuals prefer other titles such as Mx, Misc or Ind.

Finally, it is vital to consider how best to create a culture of inclusion.  Businesses should think about how best to promote a working environment that is safe, supportive and inclusive for all gender identities.  There is no quick fix for this, but there are simple steps that can help.

It is important to think about the physical workspace.  Are all toilets male or female?  Consider providing gender-neutral restrooms.

Consider asking workers to include their pronouns in their email footers.  For cisgender individuals (those whose gender identity is the same as the biological sex assigned at birth), it can seem odd or unnecessary to advertise their pronouns.  However, for anyone with a different gender identity, it can be an invaluable tool to notify colleagues of their chosen pronouns.  It can help staff to avoid mis-gendering others, which can be upsetting and harmful, or the awkward situation when well meaning workers simply don't know how best to address or refer to their teammate.

Businesses may wish to arrange appropriate training for their workforce.  So many people want to get this right, but simply don't feel like they know what to say or do.  With what feels like an ever changing landscape of terminology, pronouns and titles, it can be helpful to offer some guidance.

“Until now, it’s not been clear whether non-binary people were protected by anti-discrimination legislation, so this employment tribunal judgment will be key in supporting future judicial decisions,” 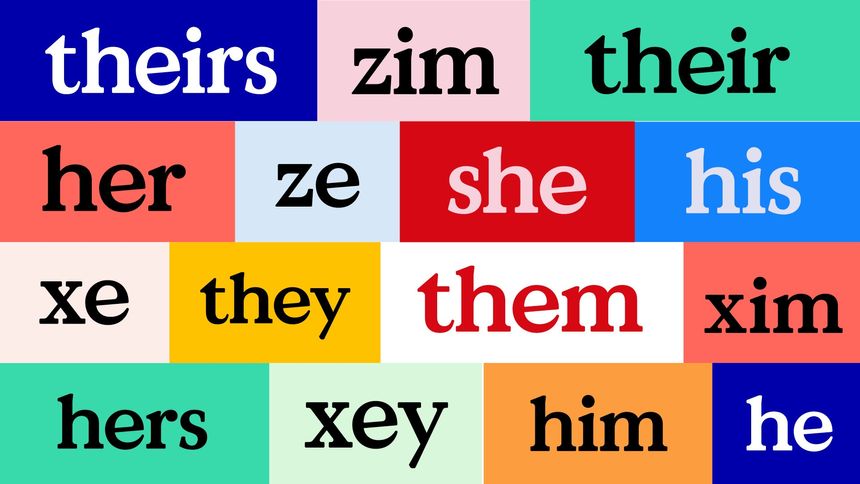 AI and HR - How can employers reduce the risks associated with using artificial intelligence to help manage their workforce?
Briony Richards

Do You Believe?
Briony Richards