The National Crime Agency ("NCA") has announced the surrender of around £10million of property in what is being hailed a major victory against some of northern England's most dangerous criminals, following its application for an unexplained wealth order ("UWO").

Mr Mansoor Mahood Hussain, aged 40, has no criminal convictions, but investigators say they had intelligence linking him to serious gangsters, but were unable to obtain the detailed evidence needed to charge him with money laundering. Such individuals are known as "cleanskins", those who appear to be legitimate but assist the underworld in various criminal acts, most notably money laundering.

Mr Hussain apparently allowed gangsters to clean their money through his developed portfolio whilst he posed as a legitimate businessman. The NCA has announced that Mr Hussain has given up fighting the case against him and has agreed a settlement in which he has handed over the majority of his empire, including 45 properties.

The NCA has referred to this as a "ground-breaking" investigation, in which they utilised the fairly new powers afforded to them under section 362A of the Criminal Finances Act 2017 (the "Act"). Under the Act, enforcement authorities, including the NCA, Her Majesty's Revenue and Customs ("HMRC") and the Financial Conduct Authority ("FCA") (amongst others), may make an application to the High Court for an UWO, requiring that person to explain how such property was funded. The UWO concept was the government's response to the difficulties faced in civil recovery proceedings where there was little information about an individual's source of wealth - this now places the onus on the respondent to disclose the information.

The enforcement agency has to show there is a reasonable cause to believe the individual holds property worth more than £50,000 and there are reasonable grounds for suspecting that the individual's known income would not explain the ownership of the property.

This section of the Act may prove to be a useful tool in the future fight against money laundering, after recent figures have suggested that the FCA has discontinued 50% of its criminal investigations into money laundering breaches, a topic considered by my colleague Rhys Novak last week, which can be found here.

With the potential for fraudulent activity to be on the rise during and post the COVID-19 pandemic, this may be a form of action HMRC consider taking to assist in their investigations, particularly in relation to tax enquiries. The Act also increased HMRC's powers covering search, seizure and detention of cash.

It may be that the success of the NCA's recent application of the Act leads to more authorities seeking UWO's in the future as a way to recoup the proceeds of crime and assist in investigations.

Around £10m of property has been surrendered in a major victory against some of northern England's most dangerous criminals. 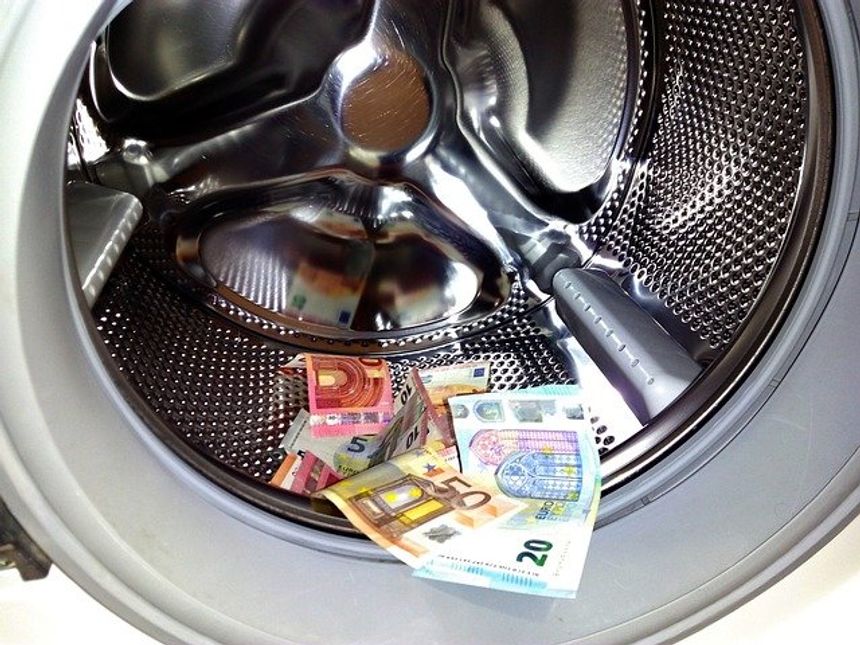 What is next for Next?
Charles Russell Speechlys