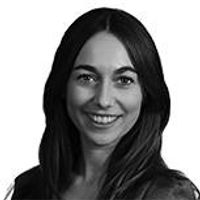 Slowly but surely the Unexplained Wealth Order (UWO) as a civil power and investigatory tool appears to be gaining interest and prominence, with a spotlight currently being shone by its potential association with the soon-to-be former president of the United States, Donald Trump.

By way of recap, UWOs can be made against individuals and in relation to their property where there is reasonable cause to believe that (a) the person has assets worth more than £50,000; (b) the person’s lawful net income is not sufficient to obtain the property in question; and (c) the person is either a politically exposed person, a person involved in serious crime, or a person with connections to someone who is or has been involved in serious crime. These are the questions with which the Court would be faced were an application for a UWO to be made against Mr Trump in respect of his various investments in Scotland, in particular his resort hotel, Trump Turnberry.

If granted, the effect of a UWO is to require the person to explain, with reference to supporting materials, the nature and extent of their interest in the property in question and how the property was obtained – effectively compelling the respondent to disclose confidential recordings in respect of personal financial matters, an insight never previously available to our law enforcement agencies (the National Crime Agency, Her Majesty’s Revenue and Customs, The Financial Conduct Authority, The Serious Fraud Office, and The Crown Prosecution Service).

It is to be remembered, however, that a UWO is an investigatory tool limited to a requirement to provide information; it is not a power to recover or freeze assets and it exists in addition to other powers available to law enforcement agencies pursuant to the Proceeds of Crime Act 2002. It is in effect a ground-breaking gateway tool which, depending on the nature of the disclosure obtained, can open up further lines of enquiry and the ultimately the potential for enforcement against assets held by the individual. That being said, it is understood that whilst UWOs have been used very effectively to gather previously inaccessible information, none have yet resulted in the recovery of any funds or of a conviction, and the agencies who have them in their armoury may well be feeling the pressure to ensure that investigations making use of this high profile tool eventually bear fruit.

Whether or not the Scottish Government choose to act upon the Scottish Greens’ campaign in relation to Mr Trump’s Scottish investments remains to be seen, but there is certainly no doubt that to do so would elevate the UWO to a global stage where the stakes of eventual success would be ever higher.

The Scottish Greens have launched a campaign to put pressure on the Scottish Government to seek an unexplained wealth order (UWO) on Trump International’s acquisition of Turnberry. 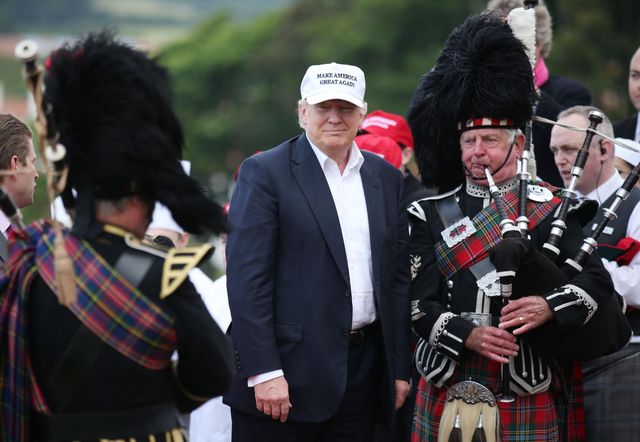 How not to spend it...
Caroline Greenwell