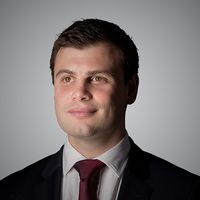 There are many reasons why a company may wish to remove a director from office. Misconduct or underperformance are typical examples, but there are many others. Firstly, the director in question will usually be asked to resign voluntarily. Asking or requiring a director to resign is often an emotive topic and this means that directors are sometimes unwilling to comply - particularly if they do not agree with the circumstances or reasons being given for their removal. After reaching this point, we are often asked by clients whether they can remove a director from office by other legal means. Here are a few helpful starting points in considering the next steps:

The company’s articles of association may allow, for example, a majority of directors to pass a resolution to remove a director from office. Certain shares may also carry the right to appoint and remove specific directors.

The most common alternative involves looking to the Companies Act 2006, which contains a mechanism allowing shareholders to remove a director from office. This is a powerful mechanism, which overrides any conflicting terms of a director’s service contract (such as a fixed term appointment) and does not need to be expressly written into a company’s articles of association in order to apply. There is however a strict process and timescale to follow to remove a director in this way, and of course requires a majority of shareholders vote in favor of a resolution to remove the director.

Failure to adhere strictly to the removal process requirements (whether set out in the legislation or a company's articles of association) may render the director’s termination void – with the effect that the director remains in office until the process can be correctly carried out. The risk here is heightened as directors who are unwilling to resign will often seek to identify procedural defects, to try and maintain their position in office or increase their negotiating position. It is therefore important to ensure that the correct process is followed to reduce the risk of this happening.

Companies or shareholders wishing to remove a director should bear in mind that the removal of a director from office may also trigger potential employment claims (as the director’s employment will usually also be terminated).

The removal of a director is a sensitive undertaking and does need to be carefully managed. This is best done with the benefit of legal advice and guidance, in order to avoid the various pitfalls and achieve a successful director exit.

If you have any questions or would like to obtain advice on director appointment or removal, please contact Samuel on Samuel.milne@crsblaw.com or 01483 252 525. 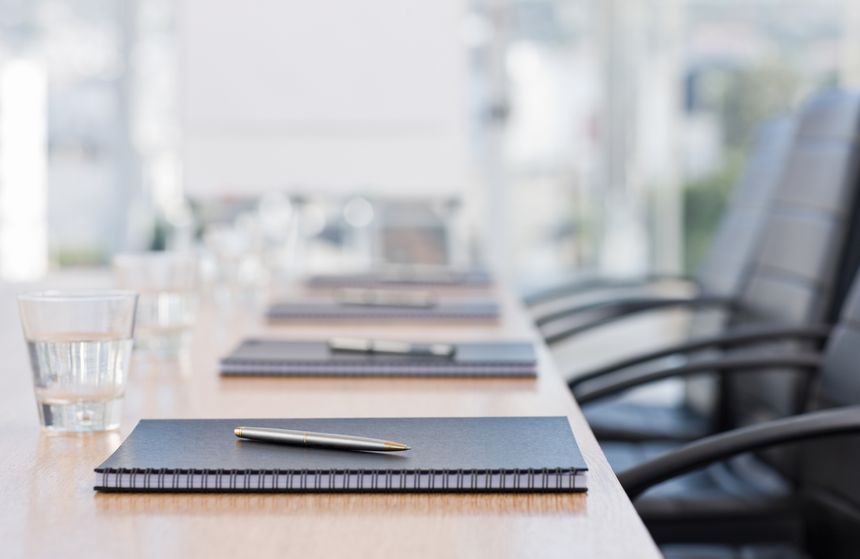