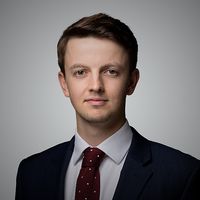 The High Court has today handed down judgment allowing an appeal before Mr Justice Meade by a claimant to set aside her appointment as trustee of a trust, on the ground of undue influence. The claimant was appealing the first instance decision of Deputy Master Henderson QC from May of this year. Charles Russell Speechlys acted for the claimant both at first instance and on the successful appeal, instructing Nicholas Le Poidevin QC and Thomas Chacko as counsel.

In 2003, the Claimant signed a deed of appointment and retirement appointing her as trustee of a trust. On her evidence, she did so acting under undue influence from her father, and without understanding the effect of the document she was signing. She was also unaware that her appointment as trustee formed part of a tax avoidance scheme (known as a “Round the World” scheme). The Claimant only became aware of her appointment as trustee in 2011, when she received notice that HMRC were claiming from the trustees a capital gains tax liability arising from the scheme in the amount of £1.6 million (the tax liability is the subject of ongoing proceedings in the First-Tier tax tribunal). The Claimant’s evidence was accepted by the Deputy Master at first instance.

Allowing the appeal, Mr Justice Meade accepted the submissions of Nicholas Le Poidevin QC, on behalf of the claimant, that the sources relied on by the Deputy Master were not authority that acceptance was not a necessary element of the appointment of a trustee. The Judge granted partial rescission of the deed of appointment and retirement by which the claimant had been appointed as trustee, on the ground that the claimant had signed the document under undue influence from her father. The Judge held that a partial rescission did not cause unfairness to any other party. As the relief sought under the ground of mistake was identical, the Judge did not decide the points which arose on this ground, which he commented were complex, potentially important, and better decided in a context where both sides were fully argued (the defendant, although aware of the proceedings, did not appear and was not represented at first instance or on appeal).

The decision represents an important clarification of the nature of trusteeship and the process by which a trustee is appointed. It is also a reminder that trustees and their advisers would be well advised to take practical steps to ensure that there is no risk that an individual accepting the duties and obligations of a trusteeship is doing so subjected to undue influence. 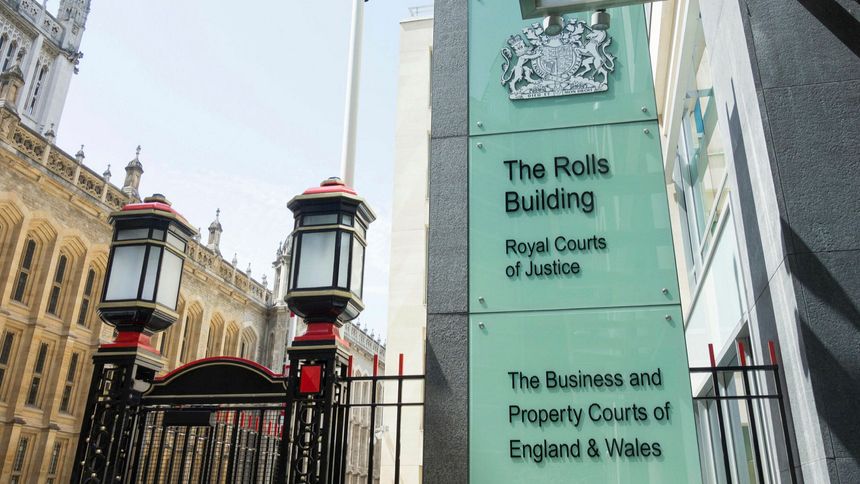