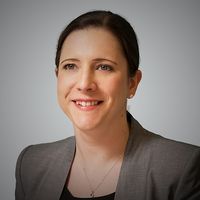 Christmas can be a notoriously difficult time for separated parents to agree the arrangements for their children. A desire to enjoy the festive period with children, specific activities and engagements and factoring in the plans and availability of wider family members can mean that many families struggle to decide how the Christmas holidays should be split.

This year may be particularly hard to organise as, not only do these families have the usual difficulties to content with but they also have additional restrictions due to Covid-19, with last minute changes to the rules and tiers meaning that even the best laid plans may no longer be possible.

During the pandemic, the courts and CAFCASS have been clear that children should continue to spend time with both parents if it is safe and sensible to do so.

Until this weekend, the Christmas rules permitted three households to form a bubble for a period of up to five days. Children under the age of 18 with separated parents could be part of each parent’s bubble, so they could spend time with both their parents’ households and at least two other households with each parent, meaning that they could potentially be mixing indoors with six different households during the five-day period. This would not have applied to those over the age of 18 with separated parents.

On Saturday, with less than a week until the big day, Boris Johnson announced significant changes to the Christmas rules. So what can children of separated parents do now?

Those living in areas in tiers 1 – 3 may see a maximum of two other households on Christmas Day only and must not stay overnight. However, the guidance is to think carefully about the risks, discuss alternatives to meeting in person and only form a Christmas bubble if you feel you absolutely need to. You may not see anyone from a Tier 4 area.

Children under the age of 18 whose parents do not live together may still be part of both parents’ Christmas bubbles if their parents are each forming separate bubbles. However, given that this is now limited to Christmas Day only, will children realistically be able to spend time in both parents’ bubbles? This might be possible if they live close together but could be practically difficult for those with parents living further apart or reliant on public transport.

Where it is not practically possible for a child to spend time in both parents’ bubbles on Christmas Day, this may give rise to issues that the child will only be able to spend time indoors with the wider family of one of their parents. Where arrangements had previously been agreed on the basis that the child would spend Christmas Day with one parent and their wider family then other time during the five day period with the other parent and their wider family, will the rule changes result in last minute arguments?

Parents will also need to ask themselves whether it is sensible for children to spend time with wider family members or others with both parents on Christmas Day, given the risks and increasing spread of the virus.

Those in tier 4 cannot meet other people indoors, including on Christmas Day, unless they live together or are part of an existing support bubble. Outdoors, individuals are only permitted to meet one other person from another household.

However, children with one or both parents living in tier 4 may continue to move between their parents’ houses - being in a tier 4 area does not mean that a child cannot see both parents, on Christmas Day or at any other time.

Students and others aged 18+

Students over the age of 18 who have moved home from university for the Christmas holidays are considered part of the household to which they have returned.

The rules on moving between both parents’ houses do not apply to over 18s. They can only form a bubble as part of the household to which they have returned.

Practically, this also means that if the student or their other parent is in tier 4, they should not see the other parent. Visiting or leaving a Tier 4 area to see others over Christmas is not permitted. If they both live in a Tier 4 area, they may meet on a one to one basis outdoors only.

The government has confirmed that the new rules on Christmas bubbles will be put into law.

Separated parents may have to think particularly hard in the light of the new Christmas rules and tier changes and may need to agree revised arrangements for their children very swiftly.

More detailed guidance on Christmas bubbles and the rules in each tier is set out on the government website:

“Children (under-18) whose parents do not live together may be part of both parents’ Christmas bubbles, if their parents choose to form separate bubbles. Nobody else should be in two bubbles. If one or both parents live in a Tier 4 area, children may continue to move between their parents’ houses, but neither household is permitted to join a Christmas bubble with others.” 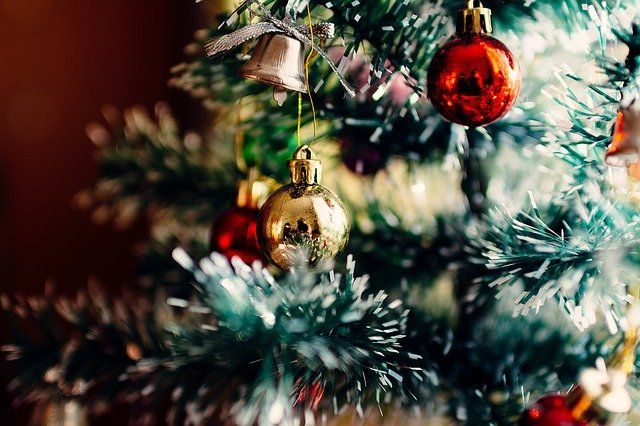