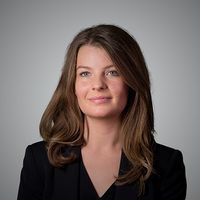 Last week we saw many more areas across the UK enter into tier 3 and 4 lockdown as the government imposed tighter restrictions in an attempt to curb the increase in infection rates. The effect of these recent restrictions has left many businesses, especially those in the hospitality industry, having to close their doors once again.

The continued stop start closure of businesses as a result of the government’s restrictions has already caused significant disruption to a whole host of industries and, for many, the Christmas period would have been their busiest time of year. With the furlough scheme extended and the use of winding-up petitions and the forfeiture of commercial leases severely curtailed until the end of March 2021, this will no doubt provide some assurance to businesses. However, it remains to be seen what the true extent of the long term effects of the government’s restrictions and lockdowns will be on those who are currently benefiting from the support packages and the economy.

Once the government withdraws its support of the furlough scheme and the restrictions on winding-up petitions and forfeiture are lifted in March 2021, both personal and corporate insolvencies are likely to increase in numbers in the absence of continued support from the government or legislative change.

personal and corporate insolvencies are likely to increase in numbers in the absence of continued support from the Government or legislative change. 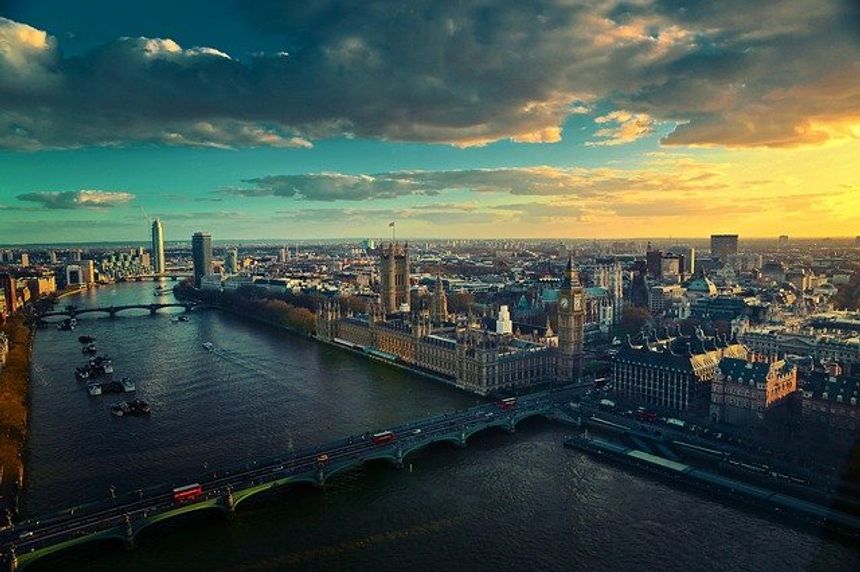 Remember to read what you sign…..
Chelsea Morgan, Melania Constable