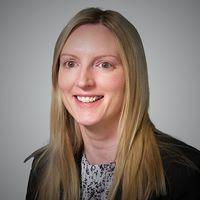 A recent costs decision has provided a warning to personal representatives (PR) to carefully consider what action they take when beneficiaries request information about estate assets. Recently, in Ali v Taj the PR was ordered to pay costs on the indemnity basis following an unsuccessful appeal against an order of the court for an inventory and account.

The case generally (not just on the costs point) provides a couple of useful reminders when considering an application for an inventory and account. Firstly, that when such an application is made by a beneficiary, the court will find limited circumstances in which to refuse the request (Ali v Taj [2020] EWHC 213 (Fam) 74). Arguments by a personal representative that the administration is not yet complete, for example, would likely be an insufficient defence to a request. This is even more the case where, as happened here, the administration has been ongoing for some time. As Mr Justice MacDonald noted in the judgment at para 64: “Without an account of the administration of the Deceased's Estate, the beneficiaries are not able to see that the Estate is being properly administered to their benefit.”

Further, PR’s are under a duty to keep an account of the assets (liabilities, values, income and so on) even if they never actually have to disclose it.  Appealing an order of the court to produce such accounts is therefore risky and in Ali the appeal against the order was dismissed entirely.

The issue of costs then arose and unsurprisingly the court took a relatively dim view of the  PR’s actions. Whilst the PR acknowledged he would have to pay the costs the court’s view was that those costs had been incurred without merit and Mr Justice MacDonald summarised matters succinctly as shown in the quote below.  His view was that the respondents (the beneficiaries) should have no risk on costs.

Whatever the reasons that existed behind the PR's approach in Ali (on which I do not comment),  PR’s should bear in mind that their duties in that role must take priority over their feelings towards any of the beneficiaries and over any family dynamics that may exist and they should not be swayed by them.

instead of accepting the order of the District Registrar that required appellant do what he accepted he had a duty to do, that he had promised to do and which he had delayed for over a decade in doing, he decided to put the respondents to further expense, delay and inconvenience by requiring them to meet an appeal of dubious merit. 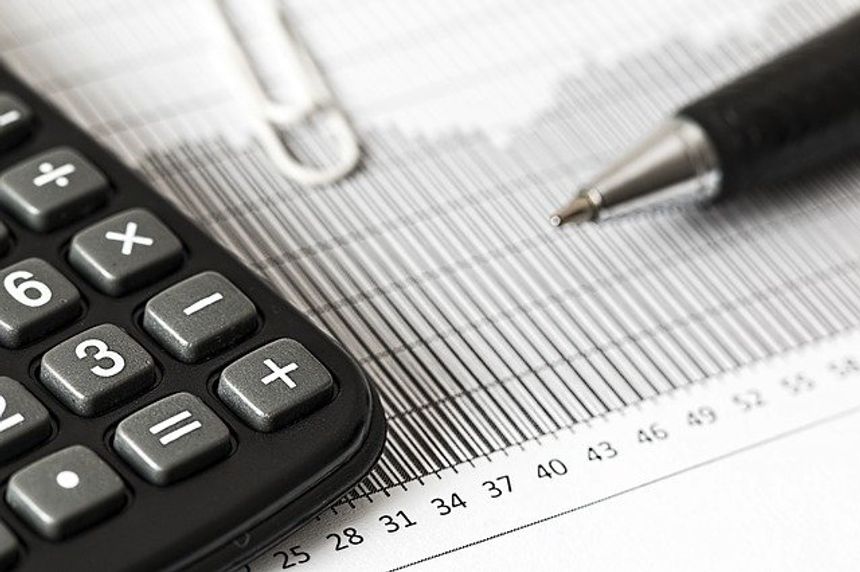