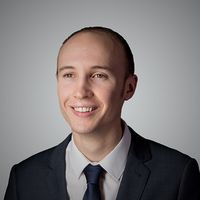 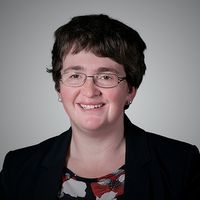 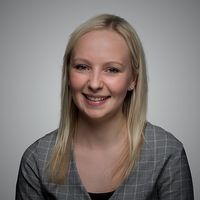 Is the recent decision of Bernel Ltd v Canal and River Trust [2021] EWHC 16 (CH) a sign the courts are taking a more developer friendly approach to the exercise of prescriptive rights? Often, land benefiting from drainage rights over a neighbour’s land changes significantly when developed. The neighbour could claim there has been an intensification of use of the drainage rights once a site is built and seek to stop it. This can lead to a costly dispute. Here a developer (claimant), wanted to build 9 new homes and discharge surface water, through an old pipe of unknown origin, onto the defendant’s neighbouring land.

The claimant based their case on two grounds, they enjoyed: (1) riparian rights and; (2) prescriptive drainage rights to drain onto the defendant’s land (a right by long use). Both claims failed. Helpfully, Judge Cawson QC commented on what a successful claim for riparian rights and prescription would look like. This commentary will likely assist many in formulating their development drainage strategy.

The claimant failed to establish that the pipe was a natural watercourse because there were periods where there was no flow through the pipe. It couldn’t rely on riparian rights. The Judge however suggested, if the pipe had been established as a natural watercourse, then the flow rate (as permitted by Environment Agency permit) would not have caused the defendant any further burden than the surface water already flowing from the claimant’s site.  They would have be permitted to undertake “reasonable drainage operations” on the land, including residential re-development, relying on their riparian rights to drain.

The Judge considered intensification of use if, alternatively, prescriptive rights to drain surface water could be established. He explained the distinction between the McAdams test (McAdams Homes Ltd v Robinson [2004] 3 EGLR 93) and the expansion of the benefitting site test (Harris v Flower (1904) 74 L.J. Ch. 127)):

In this case, the court decided the easement only accommodated part of the claimant’s site in the immediate vicinity of the pipe. This meant that the whole site did not benefit from a prescriptive right to drain. It failed the Harris v Flower test.

Overall, it seems to us a developer friendly approach – which is good news. The claim failed on its facts but the lessons from it are useful. As long as a development does not increase the flow through the watercourse, changes can be made to the watercourse to accommodate a development.  The court re-stated the McAdams test – a high burden for the downstream owner - to show that a prescriptive right is being used in a radically different way. The court commented it would be for the downstream owner to police the future use and make a claim, putting the burden on them rather than the developer. It will be interesting to see how the Judge’s comments will be adopted and relied upon in the future for surface water drainage (or indeed any other easements) – watch this space!

The prescription claim failed on the facts for want of relevant use, but the judge went on to consider the law relating to the extent of the dominant tenement of prescriptively acquired rights and explained the difference between questions about that extent, and questions about intensification of use. 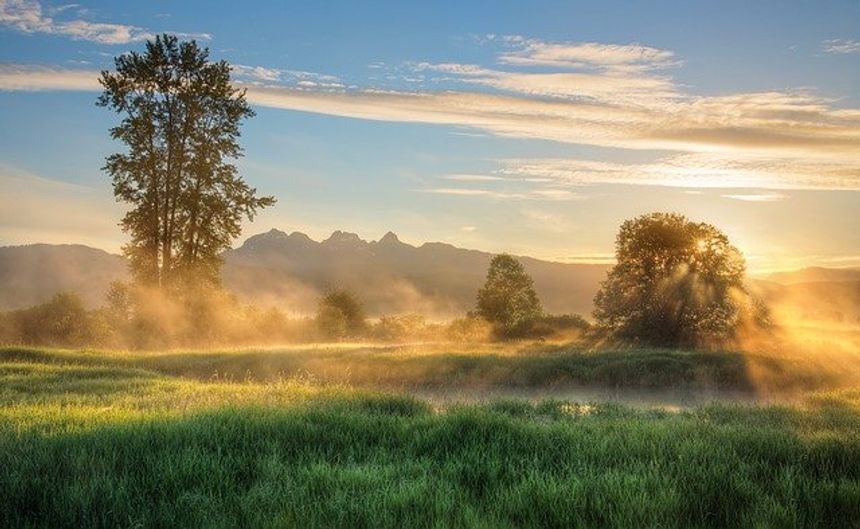 Housing: Not a good place to be? Don't believe them!
Phil Webb, Suzi Gatward