From its publication in January 2019 it has always been clear that the Domestic Abuse Bill will be a landmark piece of legislation.  It has been a long time coming, having evolved from a consultation launched in 2018 but having been subsequently delayed by Parliament's dissolution for the last general election in late 2019. Fortunately it is now making progress and all being well it will be enacted soon.

The Bill creates, for the first time, a cross-government statutory definition of domestic abuse, which makes clear that abuse can be emotional or economic and includes coercive and controlling behaviour; it is not limited to physical violence. It will establish a new office of 'Domestic Abuse Commissioner', whose duties include providing public leadership on domestic abuse issues and will play a key role in overseeing and monitoring the provision of domestic abuse services in England and Wales.  Also important is the provision in the bill which means that victims of domestic abuse will be protected from being cross examined in court by their former partners. This has happened in the past, but is recognised as often being a form of abuse itself.  Details of the other provisions in the Bill are beyond the scope of this article, but have been widely covered elsewhere (see for example www.gov.uk/government/publications/domestic-abuse-bill-2020-factsheets/domestic-abuse-bill-2020-overarching-factsheet).

However, the focus of this article is on the new amendments to the Bill that will be presented this week and were announced on 1 March 2021.

First, the proposed legislation around controlling and coercive behaviour will be extended so that it will no longer be restricted to situations where the abusers and victims continue to live together. This change rightly recognises that even after a physical separation it is possible for abusive partners to sustain, or even increase, their controlling or coercive behaviour.

Finally, a new offence of non-fatal strangulation will be created. This will be punishable by up to 5 years in prison. Non-fatal strangulation is sometimes used by abusers to control or intimidate the victim, but often leave no injury.  The Bill will facilitate prosecution and will address an anomaly which often allowed perpetrators to escape prosecution in cases where they had stopped their abuse prior to a fatal outcome.

Further amendments to the Bill are expected to be announced during the course of this week, all aimed at supporting victims and offering better protection from perpetrators of domestic abuse. As the Lord Chancellor commented, "This Bill provides a once-in a generation opportunity to strengthen our response to domestic abuse and its many forms".  The Safeguarding Minister called it "...a game-changing piece of legislation."

Its passage has been slow, but the Bill is being given the care and attention it needs to provide necessary protection and will be well worth the wait when enacted. Soon, it is hoped.

A raft of new amendments to the Domestic Abuse Bill will be presented, providing greater protections for victims and further clamping down on perpetrators. 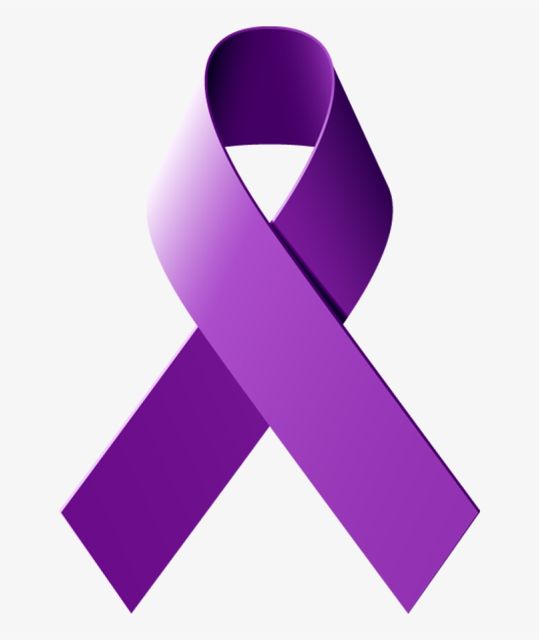