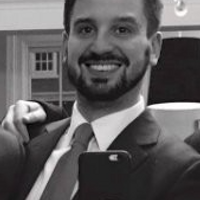 Further information has emerged today as to the findings of the Independent Review of Administrative Law, led by Lord Faulks QC.

In summary, two recommendations for immediate implementation are:

The public consultation on the proposed reforms will also ask participants to provide feedback on the proposal that Judges may be given the discretion to make remedies "prospective only" (as opposed to retrospective).

Perhaps most importantly, the consultation will also explore:

For those unfamiliar with the term, "ouster clauses" are clauses in legislation that expressly provide that certain decisions of the Executive are not subject to judicial scrutiny. These can be sub-divided into two classes: total and partial. In simple terms, total ouster clauses completely exclude the supervisory jurisdiction of the court, whilst partial ouster clauses tend to limit the period in which a Claimant can pursue a remedy.

The reason why the Government is interested in defining how and when a power is null and void is because the courts have held that total ouster clauses cannot be effective to prevent the review of a decision made by error of law. A decision that is made by error of law is, in effect, made without the power to do so (ultra vires) and is therefore null and void. The courts' position is that parliament cannot have intended to legislate to ensure that decisions that were made ultra vires were not subject to review.  If however, the Government were to legislate to prescribe when the use of a power was null and void, it could argue that total ouster clauses do exclude the judicial supervisory where a power was exercised improperly but not ultra vires.

This is likely to be one of the main thrusts of the consultation. To what extent should the Government be able to exclude the judicial supervisory jurisdiction. There are vehement advocates in both camps. Those who are in favour of limiting the scope of judicial review argue that the courts are becoming more involved in analysing the merits, and not the method, of Governmental decisions. That is not the role of the unelected judiciary, but of parliament. They argue that clearly prescribing the scope of judicial review protects the judiciary from being unwittingly drawn into the political arena.

Others will be suspicious of what may be seen as steps taken by the Executive to limit scrutiny of its actions at a time when parliamentary scrutiny has also been reduced. There is a lot of support for judicial review, with many seeing it as playing a pivotal role in holding the Government to account in unprecedented times. Rather than seeing it as a block on effective government, instead, proponents see it as a guarantee of fair and just government. Its is not enough for government to be effective, it must also be accountable, otherwise, it may become a law unto itself.

The Ministry of Justice says a public consultation, commencing today, will directly address the recommendations of the Independent Review of Administrative Law, who were tasked with investigating whether the correct balance was being struck between the rights of citizens to challenge executive decisions and the need for effective government. 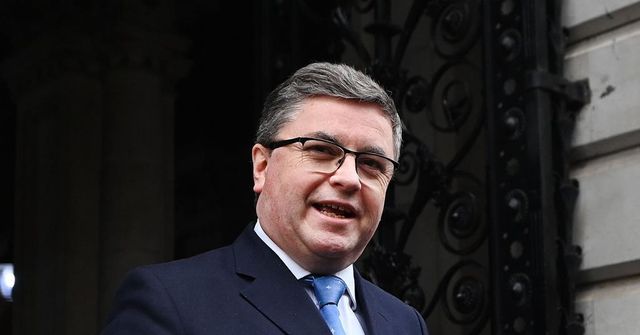