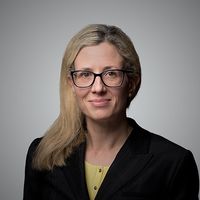 One of the most gripping dramas of late has a cake at its centrepiece. Who knew that a chocolate cake in the shape of a caterpillar would alight the world of social media and form such distinct allegiances as Team Colin v Team Cuthbert?

We do not know the exact basis for Marks & Spencer’s claim against Aldi and their Cuthbert the Caterpillar cake, but there is likely to be a passing off claim, as well as trade mark infringement, of their rights in Colin the Caterpillar. Aldi has handled this in their typical fashion – utilising social media to defend their corner in the court of public opinion. This certainly seems to have won them favour with the public and provided a source of entertainment and is clearly a PR strategy.

Last year Aldi were involved in a dispute with BrewDog when they launched “Anti Establishment IPA” in a blue can reminiscent of BrewDog’s Punk IPA. BrewDog did not commence proceedings but responded with a tongue-in-cheek social media post announcing “Yaldi IPA” with a can inspired by Aldi’s branding. After further social media interaction, which delighted fans of both brands, the two decided to collaborate to produce “ALD IPA”. This is an interesting example of how a dispute can be turned into an advantage for both parties, although in the case of M&S and Aldi with a more direct overlap with the activities of the two parties it may be more difficult for such a collaboration.

How the Marks & Spencer v Aldi dispute will pan out at the courts remains to be seen and without details of the claim we can only speculate as to the grounds and possible outcomes. However, as well as providing entertainment for the masses the dispute is a reminder that products inspired by the goods of another party may be an infringement with the possibility of significant costs and an injunction. When sailing close to the wind with similar branding and/or packaging, benefitting from the investment made by the earlier rights holder, a serious objection is likely to arise. The more unique or distinguishing the name and features of the later product the less likely it is that the earlier rights holder will object, or succeed. It is worth taking advice from an IP specialist to consider the risks posed by the adoption of a name or packaging that may (intentionally or unintentionally) be close to that used by a third party.

Marks & Spencer has stepped up its caterpillar rights wrangle with Aldi after the discounter said its Cuthbert cake was returning for charity. Aldi had stopped selling the cake in February, two months before M&S accused the supermarket of infringing its Colin the Caterpillar trademark. But now sales of a limited edition version will benefit Teenage Cancer Trust and Macmillan Cancer Support. M&S said it loved a charity idea, but Aldi should use its own character. Unveiling the idea on social media, Aldi said: "Let's raise money for charity, not lawyers." M&S replied that a cake based on Aldi's Kevin the Carrot commercials would be better, adding: "That idea's on us." 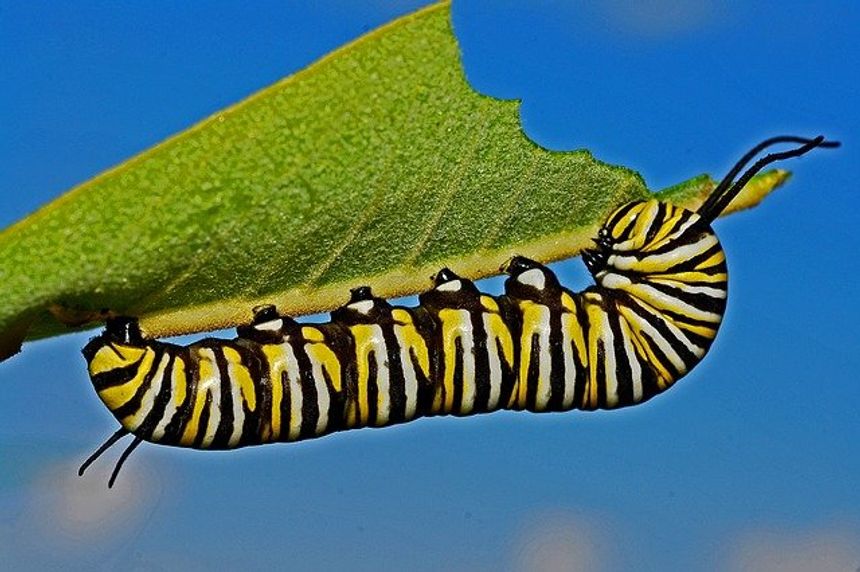 Jamaica becomes a member of the Madrid System
Charlotte Duly

We’re not all going on a summer holiday – what are the implications for all those unused trade mark registrations?
Charlotte Duly

The conception of a drinks brand - innovation and IP
Charlotte Duly