I was reminded this week of an episode of Curb Your Enthusiasm where Larry David makes a generous donation to his local museum, recognised by the naming of the "Larry David Wing". Larry’s enjoyment of the recognition is short-lived as the talk quickly turns to the donor of another wing, “Anonymous”.

It turns out Anonymous is Larry’s rival Ted Danson. “He donated a whole wing and didn’t want anyone to know," Larry's wife Cheryl swoons. "The point is he didn’t need a fanfare.”

Meanwhile, in the real world, Pfizer and Biontech didn't really need a fanfare either as they quietly offered to provide vaccines for all Olympic athletes, solving a major headache for the Games' organisers.

Let's back track a bit. 2021 had just arrived, COVID-19 remained rife globally and the Games were fast approaching with the Opening Ceremony inked in for 23 July 2021. The IOC and Tokyo Organising Committee were in a bit of a pickle. They had over 10,000 athletes, support teams and NGB representatives due to descend on the city from around the world. Athletes tend to be young and healthy, which puts them at the back of the queue when it comes to COVID-19 vaccination.

How could Olympic and Paralympic organisers get these participants vaccinated in time for the Games without taking vaccines away from those in greater need?

Pfizer and Biontech stepped up to provide a major part of the solution. Following a meeting between Pfizer's Chairman and Japan's Prime Minister, Pfizer and Biontech agreed to donate vaccines to National Olympic and Paralympic Committees around the world. These donations would not affect existing quotas or planned deliveries, diluting concerns about depriving others.

As a lawyer working in sports rights and sponsorship, with its focus on all things ESG (Environmental, Social and Corporate Governance), this struck me as a very modern deal. A deal involving a donation without - apparently - rights of any kind being granted in return, underlining the quiet power of charity. Ted Danson would surely be proud.

How could Olympic and Paralympic organisers get these participants vaccinated in time for the Games without taking vaccines away from those in greater need? 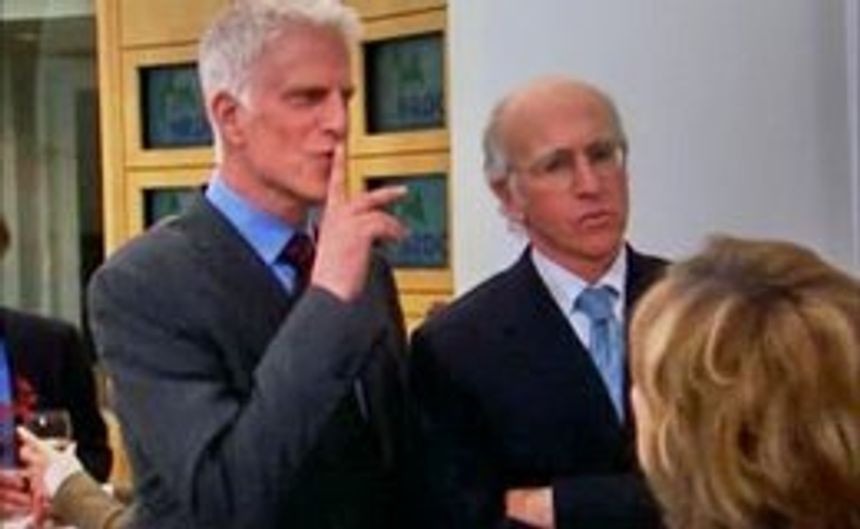