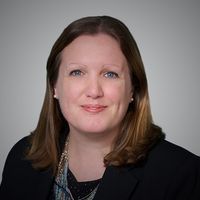 In the recent case of ND v GD [2021] EWFC 53, Peel J had to consider and carefully balance sensitive and conflicting factors – namely, the wife’s particular and special health needs and how to deal with the husband’s significant non-matrimonial assets (his inheritance)– to achieve a fair financial outcome.

The wife, sadly, was diagnosed with Young Onset Alzheimer’s (“YOA”) disease shortly after the parties’ separation in 2018 and she was represented by her litigation friend in the proceedings. Several medical experts were involved in the case and, having a neurodegenerative condition, it was accepted that the wife will inevitably require much greater support in the future.

In respect of the parties’ finances, the vast majority of the assets were non-matrimonial with the husband having solely inherited his mother’s estate worth c. £3.2million, 5 years prior to the parties’ separation. At the date of the final hearing, the net assets were around £2.6 million (after deduction of a significant IHT liability on the husband’s property portfolio). The parties’ joint assets totalled some £750,000 (including pensions), of which just over £380,000 was the net equity in the former matrimonial home.

As above, in his judgment, Peel J had to carefully weigh up the following considerations:

(iii)       The wife’s diagnosis of YOA which will have a significant effect on her life expectancy and       medical needs during her remaining years. Peel J found her life expectancy to be between 5 to 10 years based on the evidence of an expert (a consultant old age psychiatrist).

Some of the main issues in this case concerned what housing and income fund would be appropriate for the wife in light of her health requirements.

Evidence was given by a later life IFA on bespoke capitalisation funds factoring in the wife’s anticipated income and care costs over a range of different possible life expectancies, however, in his judgment, Peel J found these to be of limited use and reminded practitioners that, whilst Duxbury calculations (a formula used by courts to calculate a capital sum in lieu of periodical payments) are a tool and not a rule, “there would have to be a very good reason to go down a different route”.

In respect of the wife’s housing needs, Peel J heard evidence about the wife’s particular needs and that location was a priority as was the importance of her being close to ‘facilities, friends, activities and structure’.

Peel J ordered the wife a total lump sum of £950,000 on a clean break basis. This involved utilising a significant portion of the husband’s non-matrimonial assets to meet her housing need (assessed at £650,000) and her capitalised income/care costs fund (assessed at £300,000). Peel J preferred a clean break to avoid the emotional and financial cost of an ongoing financial relationship (and likely numerous future variation applications) if periodical payments (maintenance) were ordered and noted that having the flexibility of a fund would be beneficial to the wife.

The wife ultimately received 37% of the net assets, but this was £575,000 more than her half share of the matrimonial assets, which reflected her significant and complex needs and the length of the marriage. This case highlights the sensitivities and also the special considerations that need to be factored in when a party has significant health needs.

Peel J also took the opportunity to remind practitioners of the need to comply with the practice guidance and to provide the court with a single agreed schedule of assets and chronology, on which any un-agreed items are clearly denoted.

A clean break is highly desirable. There is some tension between the parties, and I do not consider that W is strong enough to cope with the ongoing stress of financial and legal links. A periodical payments order could be subject to multiple applications to court because there are so many variables in care requirements; the expense and emotional toll would be heavy. 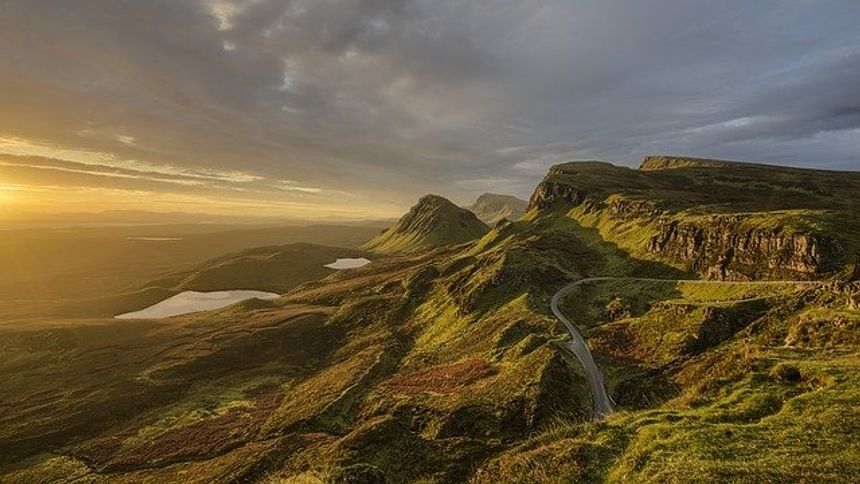