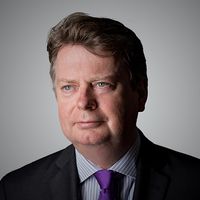 It is telling that Bill Gates talks about his divorce being his fault. Many people imagine that ‘fault’ within divorce makes a difference to who divorces whom and/or to the financial outcome.

After April of next year in England – and we are far behind most other countries – fault will no longer be a factor in the divorce ‘process’ itself – and about time too; blame will not be attributed to one party or another as it is now in the very great majority of marriage breakdowns.

But to what extent is it ever a relevant factor in sorting out the money? The answer is – almost never.

The statute which guides the courts says that the conduct of the parties should be taken into account in sorting out the money ‘if that conduct is such that it would in the opinion of the court be inequitable to disregard it’. That has been interpreted by the court as an invitation to say ‘sorry, we just want to sort matters out on the basis of needs or sharing and we’re not interested in accusations of who has done what’.

I may be putting that slightly simplistically, but that is how it works. Even ‘gross and obvious’ conduct, as it has been defined, is seldom found. Adultery does not fall into that category. Attempted murder might - but, even then, what actual difference will it make where the needs have to be provided for one way or another?

Removing the concept that fault makes a difference to any of this is broadly welcomed by family lawyers as it tends to add another layer of unnecessary complication. So it’s probably a good thing that people can say that something is their fault without having to worry about the financial consequences arising from such an admission – keep it personal and ‘moral’ but not a legally binding or consequential concession. It’s not like bumping into another car where you need to worry about what the insurers will say if you apologise…..

“He fessed up to messing up” his 27-year marriage to Melinda French Gates, one of the attendees told the paper. “He basically referred to the fact that it [the divorce] was his fault” 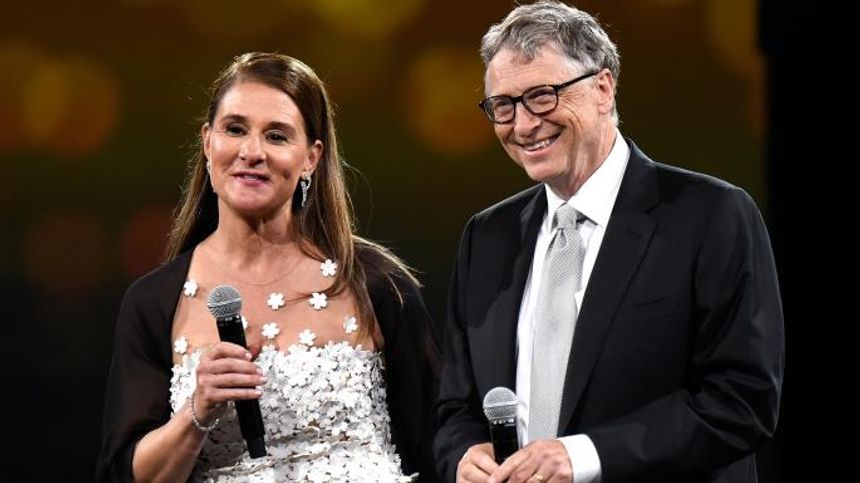