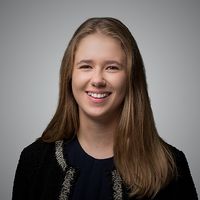 One need only watch the first few minutes to see the extremely serious nature of the issues raised. There are reports of domestic abuse victims who have gone through the Family law system saying that, had they known what it was going to be like, they would have stayed in their abusive relationship. Later on in the programme, there are distressing scenes of children being removed against their will by the police to be taken to live with their other parent, pursuant to an order made by the Family Court.

Whilst it must be said that these extreme examples are not a reflection of what we, or the majority of our clients, experience in Family Court proceedings, the programme is nonetheless a harrowing depiction of some distressing aspects of the system which cannot be ignored. Below, we have highlighted some of the key legal points discussed in the programme.

It is said that the Family Courts are operating “unchecked and above public scrutiny” partly due to the existence of a 60-year old law (specifically section 12 of the Administration of Justice Act 1960) which prevents children cases from being published without the express permission of the judge. The purpose of this legislation is fleetingly mentioned by the programme: it exists to protect the children involved in these cases. Whilst it is a common criticism that Family proceedings are held behind a veil of “secrecy”, the Family Courts are grappling with deeply private, and often traumatic, issues surrounding children. To allow those not involved in the case, including members of the public and the press, access to the intimate details of such matters could potentially cause long-term damage to the very children the Court is trying to safeguard.

The programme also refers to the fact that, in making any decision, the Court should consider the best interests of the child concerned. Under section 1 of the Children Act 1989, the child’s welfare is, in fact, the Court’s paramount concern. The Court has to address a comprehensive checklist of welfare factors before making any order regarding arrangements for a child and is typically assisted by a specially trained children expert, often from CAFCASS (Children and Family Court Advisory and Support Service), who will provide an independent report on the relationships the child has with each of their parents.

In addition to the welfare checklist, the Court is currently bound by a presumption that the involvement of both parents in a child’s life will further their welfare (unless there is a suggestion that such involvement would put the child at risk of harm). Whilst this is seen as a positive for many parents, the presumption is particularly relevant in cases of parental alienation, where there is a risk that the child is being manipulated by one of the parents, often to the extent they become hostile towards the other parent. Of concern, however, is the suggestion made in the programme that parental alienation is being used as a kind of tactical “trump card” in litigation to distract from allegations of domestic abuse.

There is no doubt that members of the judiciary, and the legal profession, need to be more alive to the complexities of these issues; Sir James Munby, the former President of the Family Division, is clear “the answer is training. It’s the only answer”. A major issue, touched upon in the programme, is the problem of resourcing for the Court system and judicial training. Lack of resources cause delay, and can lead to insufficient time taken to understand issues properly. There is a real need for specialist training across the whole Family justice system and SafeLives, an organisation dedicated to ending domestic abuse and supporting survivors of abuse, are developing a culture change training programme for lawyers who practice in Family law, which will be funded by the Legal Education Foundation. This is a hugely positive step in the right direction.

Whilst the concerns raised in this programme are of importance, it is hoped that there are some promising changes on the horizon for the Family law system. The introduction of the Domestic Abuse Act 2021 and recent Court of Appeal guidance as to how to deal with cases where there are allegations of domestic abuse are significant steps towards much-needed reform. For many parents, it is helpful to consider other ways of resolving disputes such as mediation (as appropriate); out of Court solutions are often better for families than asking the Court to impose a decision which, according to the programme, more than 70% of parents may be unhappy with. Click here for more information on our full service Family practice.

Response from the Ministry of Justice: “Last year we announced an overhaul of how Family Courts deal with domestic abuse cases…These provide extra protection for victims and stronger powers to block abusers from repeatedly dragging them back to court. We are currently reviewing the presumption of parental involvement where there is a risk of harm to a child.” 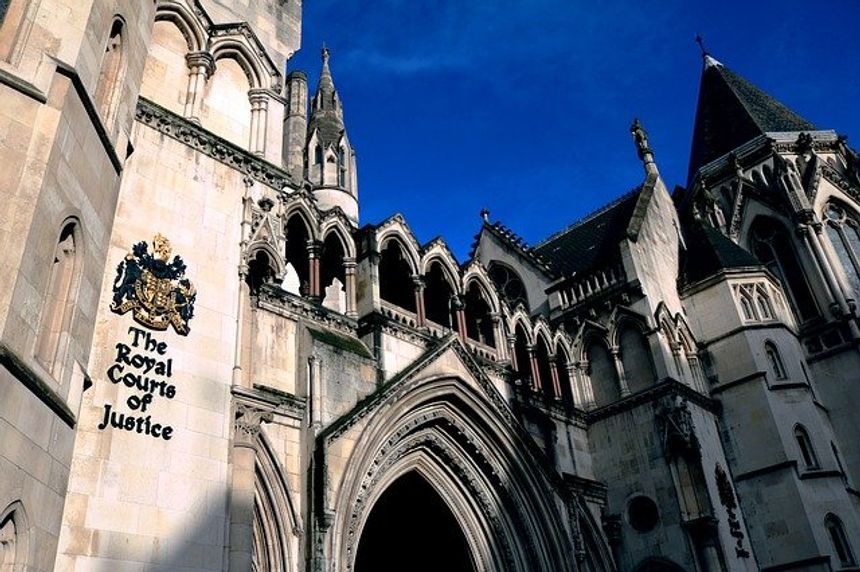