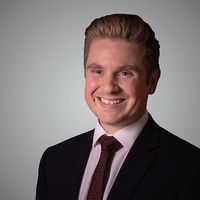 In April 2019, HM Revenue & Customs (HMRC) set alarm bells ringing when they established a specialist unit to examine the use of Family Investment Companies (FICs).  The aim of this review was to examine, amongst other things, the common characteristics of FICs, the age and wealth profile of the people establishing them and whether there was a correlation between those who operate FICs and non-compliant behaviours.

The team has now completed its review and presented its results to the Wealthy External Stakeholders Forum.  In summary, HMRC have concluded that the use of FICs appears to be a planning strategy, often with the primary objective of generational wealth transfer and the mitigation of Inheritance Tax, and that there is no evidence to suggest that there is a correlation between those who establish a FIC structure and non-compliant behaviours.  HMRC have further noted that there is some diversity in the way that FICs are structured and managed, creating tax risks and compliance activity across a variety of tax regimes, including Inheritance Tax, Capital Gains Tax, Stamp Duty Land Tax and Corporation Tax.

HMRC have therefore closed the dedicated FIC team and confirmed that FICs will now be looked at by HMRC as ‘business as usual’.

However, HMRC would not confirm whether they are seeking to introduce specific FIC legislation and so we cannot rule out the introduction of targeted legislation or anti-avoidance measures in the future.

The use of FICs appears to be a planning strategy, often with the primary objective of generational wealth transfer and mitigation of Inheritance Tax. 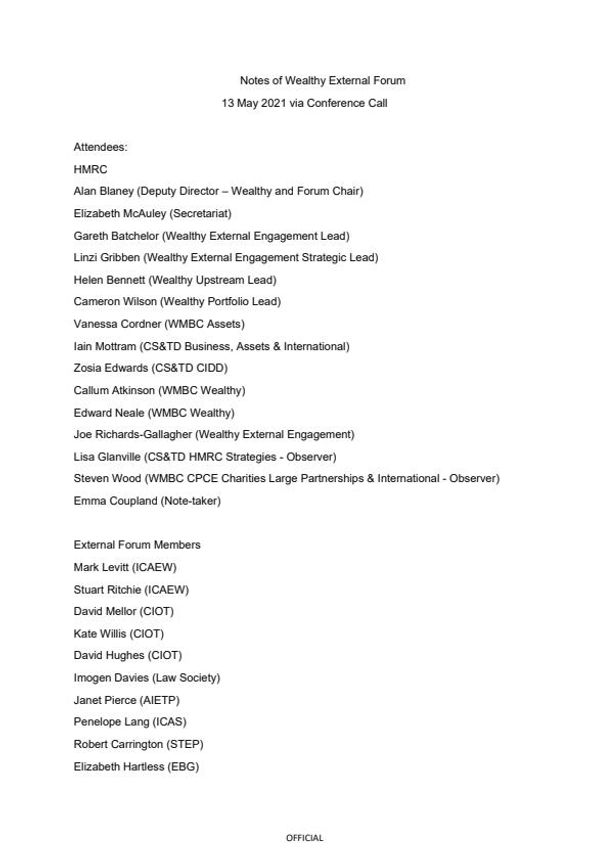 Lasting power of attorney service to be made safer, simpler and fit for the future
Thomas Denny
Recent posts from Charles Russell Speechlys Insights