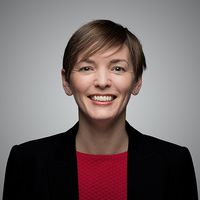 A policy statement published by the government has confirmed its intention to legislate to ring-fence the billions of pounds of rent debt accrued during the COVID-19 pandemic.  However, the relevant measures will only benefit tenant businesses affected by the various enforced closures who are unable to pay, with a process of binding arbitration to be available to landlords and tenants.

The statement continues to encourage landlords and tenants to try to reach agreements in the meantime, indicating that the planned system of binding arbitration should be a last resort.  It suggests that agreements should either defer or waive entirely an appropriate proportion of arrears owed for the relevant period of business closure.  However, it also confirms that tenants who can pay should do so.

The key takeaways from the government's statement are:

The aim of the government's plan is to trigger the start of a return to ‘business as usual’, seeking to balance protecting landlords and supporting those businesses most in need.  It is clear that one of its primary concerns is the threat that the build up of rent arrears poses to jobs within the sector.  This is particularly evident within the government's analysis of the responses to its "call for evidence" earlier this year, which also offers some hints as to what may be on the horizon.

Responses to the "call for evidence"

Unsurprisingly, these responses show the divergence of views between landlords and tenants, as well as within each group.

The majority (61%) of respondents either disagreed or strongly disagreed that the current government Code of Practice is effective.  (See https://www.charlesrussellspeechlys.com/en/news-and-insights/insights/real-estate/2020/what-has-the-covid-19-code-of-practice-achieved/  for our views on this.)  Almost 70% of these respondents were tenants and the key change sought was for the code to be made legally enforceable, in order to make it effective.

The responses to the call for evidence indicated that 84% of respondents thought that binding arbitration would either not impact employment (44%) or increase employment (40%). This compares with UK Hospitality's estimate that around 332,000 jobs could be lost in the hospitality sectors if the restrictions on landlords' remedies expired on 30 June – about a sixth of the remaining workforce of 2 million.

After reviewing the responses to the "call for evidence", it is perhaps unsurprising that the government has decided to opt for the threat of a binding arbitration system to address the remaining COVID-19 rent debt.  However, it seems clear that it would prefer for such powers not to be called on and is hoping that this gradual increase of pressure over the upcoming months - through an enhanced Code of Practice before the introduction of legislation - will resolve most outstanding negotiations.  Only time will tell where the financial burden of pandemic rent arrears will fall but it remains clear that the government fully intends to avoid being left with the bill.

This is to be used as a last resort, after bilateral negotiations have been undertaken and only where landlords and tenants cannot otherwise come to a resolution. Ahead of the system being put in place, we will publish the principles which we will seek to put into legislation in a revised Code of Practice, to allow landlords and tenants time to negotiate on that basis. 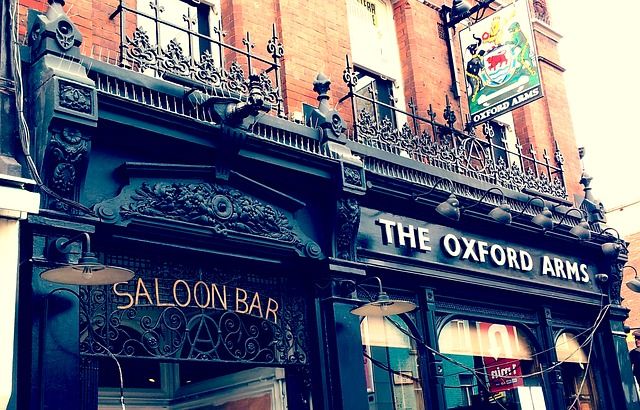