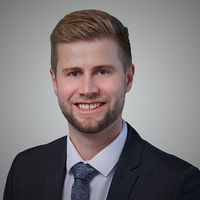 When parents separate it is a difficult period of adjustment for all concerned but particularly for the children of the family. An interesting method to ease the transition for the children is the concept of "birdnesting" or "nesting". Though relatively unusual in the UK, particularly in the longer term, the approach has been more commonly adopted in other countries and has gained some publicity from celebrities choosing to use this method.

Fans of the arrangement point to a number of potential benefits. For example, it allows the children to remain in a familiar and settled home, maintaining the routines that they are accustomed to with minimum disruption whilst they start to process the separation of their parents. There would is no need for the parents to prescriptively plan ahead by packing bags of school uniforms, homework or their child's favourite toys which may well deconflict the "handover" process as well as reducing the prospect of items being forgotten or misplaced. The children are provided with certainty and do not need to be concerned with which parent's home they are staying at on a particular night. Nesting for a longer term may be particularly attractive for parents who do not have the financial resources to purchase two properties of a suitable size and quality to comfortably house the children. This avoids any disparity between the quality of housing that each parent is able to provide and hopefully reduces the chance of the uncomfortable scenario whereby the children prefer to spend time in one parent's home simply due to the quality of the accommodation.

Conversely, critics argue that, rather than helping the children to adjust to a life with separated parents, a nesting approach instils a false sense of optimism that there may be a reconciliation. Indeed, the approach may appear to be a continuation of "life as normal" and may also create an expectation for the children that they might never need to move out of the family home. There are also a number of logistical issues to consider. For the parents it could create an uncomfortable ongoing link following separation. The nesting arrangement may only be workable where parents have maintained an amicable relationship post-separation and it is unlikely to be appropriate where there is a high level of conflict or indeed a history of controlling or abusive behaviour. Difficulties may arise if one party has moved on, has a new partner and is considering starting a family. A parent may wish to purchase a property with a new partner and need access to the equity in the "nest" home in order to do so. There is also be a continued financial relationship between the separated parents (contrary to the clean break principle) which may require careful planning and agreement as to how the expenses are to be met at the "nest" home.

Ultimately, a nesting approach might prove an attractive interim solution to parents wishing to ease the transition period for their children, particularly whilst wider issues such as financial issues on divorce are resolved. In the longer term however it could produce complications. Given the current media attention and increase in popularity it will be interesting to see whether nesting arrangements are more commonly adopted by separating parents.

Millennial divorcees are increasingly keeping their kids in their former family home, while rotating in and out of the property themselves. 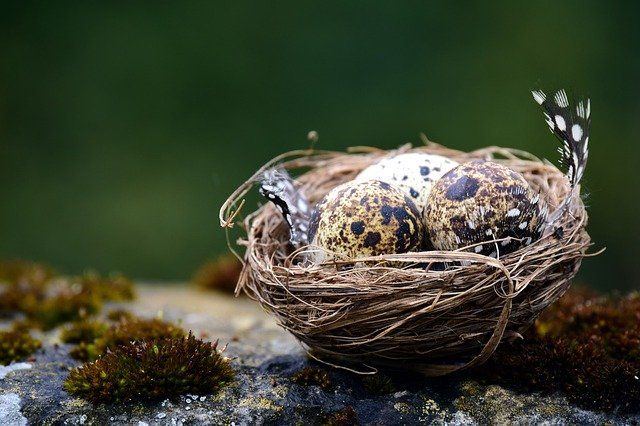