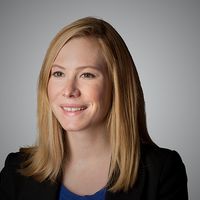 HM Treasury has published a summary of the responses on their Call for Evidence (released December 2020) on the Overseas Framework for Financial Services. The Call for Evidence was prompted by the UK leaving the EU, whereby it gave an opportunity to look at the overseas framework and to see if it was working effectively. Respondents to the Call for Evidence were based in the UK, EU, Switzerland, Japan, US and the Isle of Man.

The feeling from respondents was that the UK’s overseas regime is a valuable asset to the financial services sector, but information gaps existed (particularly around how firms are able to use the Overseas Persons Exclusion (OPE)) and how this may impact the safety of UK markets. The OPE is an exclusion from the requirement to be directly Financial Conduct Authority (FCA) authorised when carrying on certain regulated activities in the UK. The OPE is available to “overseas persons”; those that do not have a permanent place of business in the UK.

Respondents suggested issuing new guidance to allow overseas firms to fully understand what services they are able to provide within the scope of the OPE. Respondents advised against significant revisions to the OPE such as amendments that would require major operational changes for firms. However, clarifications around the scope of activities were welcomed to the extent that these would increase transparency and predictability.

Consultation for potential changes to the regime will take place in Q4 2021.

We want to ensure our legislative and regulatory regimes for overseas access achieve the goal of attracting liquidity and activity to the UK while supporting financial stability and openness in financial markets. 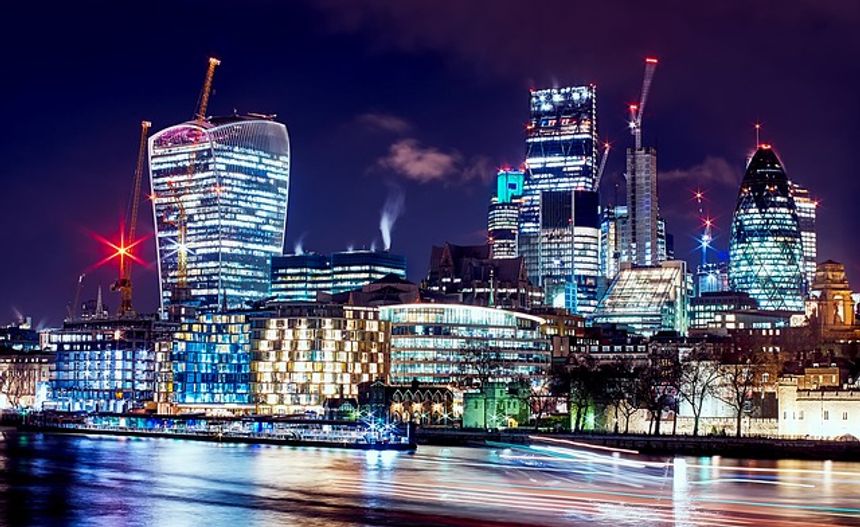 Sustainable Finance and the end of greenwashing?
Jessica Arrol Caws

Reports of an increased number of financial services scams during the Pandemic: a result of a move to remote services?
Jessica Arrol Caws
Recent posts from Charles Russell Speechlys Insights