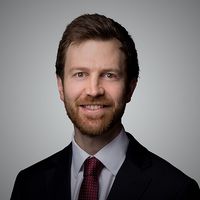 In September, the Law Society published a report entitled “Civil legal aid: a review of its sustainability and the challenges to its viability”. Statistics released with the report, such as new legal aid matters falling by 85% since 2000, make for stark reading.

A significant watershed moment for legal aid was, of course, the advent of the Legal Aid, Sentencing and Punishment of Offenders Act 2012 (‘LASPO’), which resulted in far-reaching changes to the arrangements for obtaining access to justice across England and Wales.

Within the family law sphere, LASPO brought about a significant reduction in the scope of cases that qualify for legal aid. In particular, private family law cases were removed from the scope of legal aid (except for cases where criteria are met regarding domestic violence or child abuse).

The effect of LASPO on family cases is borne out in the Law Society’s recent report: in 2020/21 there were only 1,125 legal aid providers completing family work, a fall of over 50% since 2011/12, before LASPO took effect; the number of legal aid providers has fallen every year since 2011/12 – a trend that it is difficult to see changing in the current circumstances.

While the number of family firms providing legal aid continues to fall, indicators show that the overall demand for family services is in fact increasing. For example, recent family court statistics demonstrate that whilst there was a drop in private family law applications post LASPO, the figures have now risen to pre LASPO levels (HM Courts & Tribunals Service, 2021). This trend has only been exacerbated by the Covid-19 pandemic, with an increase in the number of domestic abuse cases a particular concern.

Without access to publicly-funded legal services, there has been a rise in the number of litigants in person (‘LiPs’), seeking to navigate their way through an already over-stretched family justice system. This has in turn resulted in further pressure on the court system, with LiPs taking up more time and court resources than represented parties. The Law Society have recommended that HMCTs should collect data on cases involving LiPs. In doing so, it is hoped that it will be possible to assess the true cost of LiPs to the family justice system, so that resources can be allocated more efficiently.

The plight of those now ineligible for legal aid has led to calls for the private sector, or “city firms”, to do more. The Labour Party recently proposed introducing a fully state-funded national pro-bono centre, alongside a national pro-bono voluntary target of at least 35 hours of pro-bono legal services per lawyer per year. In a similar vein, an article in the Lawyer asked, “Legal aid is dying. What are you going to do about it?”; “you” being the UK top 100 law firms.

Of course, many of these firms will have well established pro-bono schemes such as partnerships with local Citizens Advice Bureaus or Legal Advice Centres. Is it fair to suggest that they should do more to prop up an ailing legal aid system?

What seems clear is that the role of pro-bono initiatives should support, not replace, the legal aid system. This is for a number of reasons, not least the need for particular expertise or training in order to carry out legal aid work, to ensure that the work carried out often for those who are particularly vulnerable is done by those who are experts in the field. However, there are already examples of firms who are obtaining training for their teams so that they can, for example, advise and act in domestic abuse cases.

Some may regard it as unfair for the legal profession to be singled out to be made to provide some services free to the Government, rather than other professions, although the argument is presumably that “city firms” have the resources to do this.

Whilst the demise of legal aid has continued in recent years, there may be some early signs of encouragement. Last month, a cross-party group of MPs – the Westminster Commission on Legal Aid - published a report following an inquiry into the sustainability and recovery of the legal aid sector. The inquiry into legal aid, believed to be the biggest of its kind, contained a number of recommendations intended to “inform the government’s policymaking that will determine how the legal aid system recovers from the pandemic, both immediately and in the longer term”. The recommendations specifically for family law include:

The report envisages that funding advice for private family law disputes would result in (1) the resolution of many disputes before one or both parties resort to litigation (2) an increase in the take-up of mediation services and (3) a reduction in the number of LiPs trying to navigate the court system. Such outcomes would clearly benefit the family justice system as a whole. However, the cost of providing a legal aid scheme that incorporates the inquiry’s recommendations is likely to be significant, and devising such a scheme will take time. It will be interesting to see how the government respond to the inquiry.

There has also been some recent positive news on the use of a mediation voucher scheme to help parties resolve their cases outside of court. The scheme, introduced by the government in March 2021 at a cost of £1m, provided qualifying couples with a £500 voucher towards the cost of mediation. The government invested a further £800,000 into the scheme in August 2021. The President of the Family Division, Sir Andrew McFarlane, revealed last month that three-quarters of family cases eligible for mediation vouchers introduced earlier this year were successfully resolved away from court.

The mediation scheme is likely to represent a small proportion of overall funding needed to implement the substantive reforms envisaged by the Westminster Commission on Legal Aid. The results of further government reviews into legal aid are awaited, including an internal review into the sustainability of civil legal aid and a review of the legal aid means test. The results of these reviews may further shed light on the direction of travel for legal aid and whether some of the trends seen following LASPO may eventually be reversed. 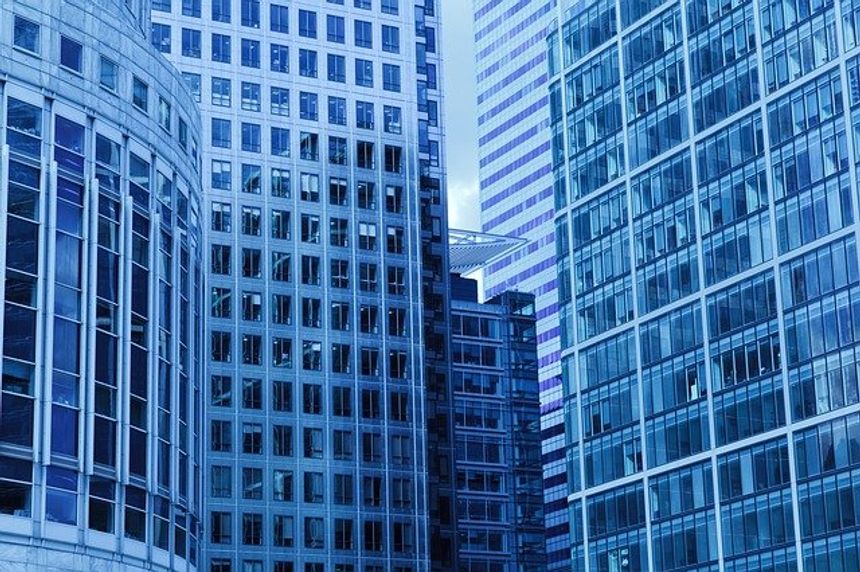